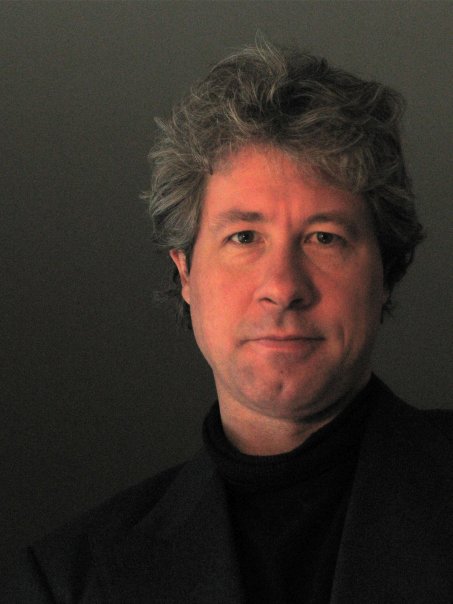 In 2010, Erik Verlinde made himself famous once again. Erik Verlinde is a theoretical physicist who has made some contributions to String Theory. In particular, the so-called Verlinde formula. However, this time was not apparently a contribution related to string theory. He guessed a way to derive both the Newton’s second law and the Newton’s law of gravity. He received a prize time later, and some critical voices against his approach were raised.

There are some hypothesis to begin with:

2nd. Acceleration has a temperature. Equivalently, this is the well known Unruh’s effect from QFT in curved spacetime. Any particle that is accelerated is equivalent to some thermal system. This parallels the Hawking’s effect in black hole physics as well. It stands mysterious for me yet, since indeed, the temperature is relative to some vacuum or rest system.

Then, plugging the holographic entropy and the Unruh’s temperature into the entropic force ansatz, we get easily

i.e. we get the Newton’s second law of Dynamics

B. Newton’s gravity.  In order to get the Newton’s law of gravitation, we have to modify a bit the auxiliary hypothesis but yet we conserve the core approach.

4th. Microscopical degrees of freedom and minimal length ( or area quantization). The number of allowed microscopical quanta or microstates can not exceed and must match in the extreme case the ration of the area available and the square of Planck’s length ( or some other squared fundamental length). In other words, the number of bits can not overcome the area of a ball in Planck’s units. EQuivalently, the (hyper)area must be quantized (through a number N). Mathematically speaking,

And now, recalling that in 3 spatial dimensions, a ball has an area

, we have what we wanted to derive

i.e. the Newton’s gravitational law has been derived from the entropic force too

It is done. Is it just a trick or something deeper is behing all this stuff? Nobody knows for sure…People think he is probably wrong, but there are a whole line of research opened from his works. It is quite remarkable his approach is quite general and he suggests that every fundamental force is “entropic” or “emergent”, i.e., also electromagnetic fields, or even Yang-Mills fields could be entropic according to this approach.

Is he right? Time will tell…Some doubts arise from the fact that he has only derived the “temporal” components of Einstein Field Equations for gravity (a.k.a. newtonian gravitation) but, indeed, he and other physicists have been able to derive the remaining components as well. Perhaps, the strongest critics comes from neutron interferometry results. However, theoretical ideas like this one, like extra dimensions, could be saved by some clever argument.