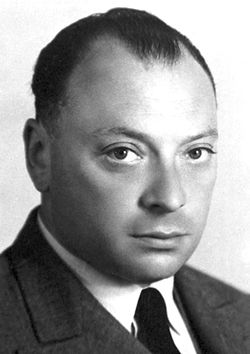 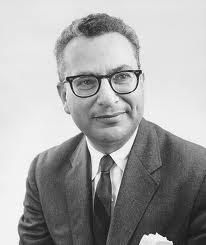 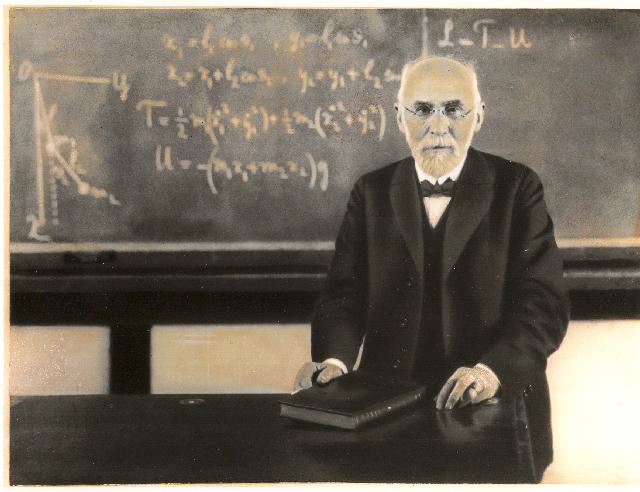 Today, we are going to talk about the Lie groups

, and their respective Lie algebras, generally denoted by

by the physics community. In addition to this, we will see some properties of the orthogonal groups in euclidean “signature” and general quadratic metrics due to their importance in special relativity or its higher dimensional analogues.

Let us remember what kind of groups are

1) The unitary group is defined by:

2) The special unitary group is defined by:

The group operation is the usual matrix multiplication. The respective algebras are denoted as we said above by

. Moreover, if you pick an element

, there exists an hermitian (antihermitian if you use the mathematician “approach” to Lie algebras/groups instead the convention used mostly by physicists)

Some general properties of unitary and special unitary groups are:

are compact Lie groups. As a consequence, they have unitary, finite dimensional and irreducible representations.

2) Generators or parameters of unitary and special unitary groups. As we have already seen, the unitary group has

parameters (its “dimension”) and it has rank

(its number of Casimir operators). The special unitary group has

free parameters (its dimension) and it has rank

(its number of Casimir operators).

dimensional complex matrices. The special unitary group has a Lie algebra generated by the

4) Lie algebra structures. Given a basis of generators

for the Lie algebra, we define the constants

by the following equations:

are symmetric under those changes. Moreover, we also have:

, and from here we can prove the statement 3) above.

Remark(II): An arbitrary element of

can be expressed as a product of an element of

and an element of

This is an important group in physics! It appears in many contexts: angular momentum (both classical and quantum), the rotation group, spinors, quantum information theory, spin networks and black holes, the Standard Model, and many other places. So it is important to know it at depth. The number of parameters of SU(2) is equal to 3 and its rank is equal to one (1). As generators of the Lie algebra associated to this Lie group, called su(2), we can choose for free 3 any independent traceless (trace equal to zero) matrices. As a convenient choice, it is usual to select the so called Pauli matrices

In general, these matrices satisfy an important number of mathematical relations. The most important are:

The commutators of Pauli matrices are given by:

The Casimir operator/matrix related to the Pauli basis is:

This matrix, by Schur’s lemma, has to be a multiple of the identity matrix (it commutes with each one of the 3 generators of the Pauli algebra, as it can be easily proved). Please, note that using the previous Pauli representation of the Pauli algebra we get:

A similar relation, with different overall prefactor, must be true for ANY other representation of the Lie group algebra su(2). In fact, it can be proved in Quantum Mechanics that this number is “four times” the

is important for Quantum Chromodynamics (QCD) and the quark theory. It is also useful in Grand Unified Theories (GUTs) and flavor physics.

The number of parameters of SU(3) is 8 (recall that there are 8 different massless gluons in QCD) and the rank of the Lie algebra is equal to two, so there are two Casimir operators.

The analogue generators of SU(3), compared with the Pauli matrices, are the so-called Gell-Mann matrices. They are 8 independent traceless matrices. There are some “different” elections in literature, but a standard choice are the following matrices:

is the Kronecker delta in two indices.

The two Casimir operators for Gell-Mann matrices are:

This operator is the natural generalization of the previously seen SU(2) Casimir operator.

Here, the values of the structure constans

for the su(3) Lie algebra can be tabulated in rows as follows:

Example 3. Euclidean groups, orthogonal groups and the Lorentz group in 4D and general

In our third example, let us remind usual galilean relativity. In a 3D world, physics is the same for every inertial observer (observers moving with constant speed). Moreover, the fundamental invariant of “motion” in 3D space is given by the length:

In fact, with tensor notation, the above “euclidean” space can be generalized to any space dimension. For a ND space, the fundamental invariant reads:

Mathematically speaking, the group leaving the above metrics invariant are, respectively, SO(3) and SO(N). They are Lie groups with dimensions

, respectively and their Lie algebra generators are antisymmetric traceless

matrices. Those metrics are special cases of quadratic forms and it can easily proved that orthogonal transformations with metric

(the euclidean metric given by a Kronecker delta tensor) are invariant in the following sense:

is composed by every real

connected to the identity through infinitesimal transformations, and the Lorentz group leaves invariant the Minkovski metric(we use natural units with

). The associated non-degenerated quadratic form is:

In matrix notation, the orthogonal rotations leaving the above quadratic metrics are said to belong to the group

is you use the mostly minus convention) real orthogonal group over the corresponding quadratic form. The signature of the quadratic form is said to be

with the alternative convention). We are not considering “degenerated” quadratic forms for simplicity of this example. The Lorentzian or Minkovskian metric are invariant in the same sense that the euclidean example before:

. We are going to focus now a little bit on the common special relativity group

. This group have 6 parameters or equivalently its group dimension is 6. The rank of this special relativity group is equal to 1. We can choose as parameters for the

and three additional parameters, that we do know as rapidities

or more precisely, if we define the Lorentz boosts as

In the case of

, a possible basis for the Lie algebra generators are the next set of matrices:

And the commutation rules for these matrices are given by the basic relations:

are sometimes called isometry groups since they define isometries over quadratic forms, that is, they define transformations leaving invariant the “spacetime length”.