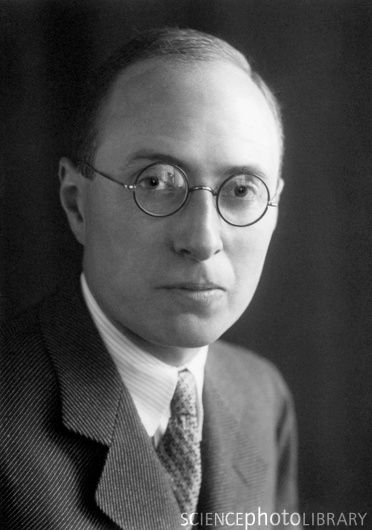 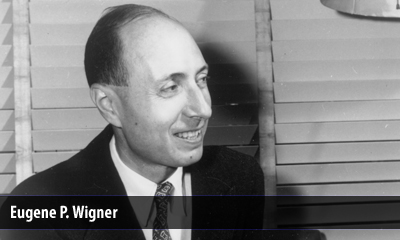 Similarly, we can leave the system invariant and change the reference frame, and thus, we can change the “viewpoint” with respect to we realize our physical measurements. To every type of transformations in space-time (or “internal spaces” in the case of gauge/quantum systems) there is some mathematical transformation

acting on states/observables. Generally speaking, we have:

2) At level of observables:

These general transformations should preserve some kind of relations in order to be called “symmetry transformations”. In particular, we have conditions on 3 different objects:

A) Spectrum of observables:

must represent observables that are “identical”. Generally, these operators must be “isospectral” and they will have the same “spectrum” or “set of eigenvalues”.

B) In Quantum Mechanics, the probabilities for equivalent events must be the same before and after the transformations and “measurements”. In fact, measurements can be understood as “operations” on observables/states of physical systems in this general framework. Therefore, if

is a set of eigenvectors of O, and

is a set of eigenvectors of O’, then we must verify

These 3 conditions constrain the type of symmetries in Classical Mechanics and Quantum Mechanics (based in Hilbert spaces). There is a celebrated theorem, due to Wigner, saying more or less the mathematical way in which those transformations are “symmetries”.

. An antilinear operator A satisfies the condition:

Antiunitary operator.  Let A be an antilinear opeartor in certain Hilbert space H. A is said to be antiunitary if it is antilinear and

Wigner’s theorem. Let A be an operator with eigenvectors

another operator with eigenvectors

Then, every bijective transformation leaving invariant

can be represented in the Hilbert space using some operator. And this operator can only be UNITARY (LINEAR) or ANTIUNITARY(ANTILINEAR).

This theorem is relative to “states” but it can also be applied to maps/operators over those states, since

for the transformation of operators. We only have to impose

Due to the Wigner’s theorem, the transformation between operators must be represented by certain operator

, unitary or antiunitary accordingly to our deductions above, such that if

This last relation is valid vor every element

in a set of complete observables like the basis, and then it is generally valid for an arbitrary vector. Furthermore,

There are some general families of transformations:

, both finite and infinite in order/number of elements.

. We can speak about uniparametric families of transformations

or multiparametric families of transformations

. Of course, we can also speak about families with an infinite number of parameters, or “infinite groups of transformations”.

Physical transformations form a group from the mathematical viewpoint. That is why all this thread is important! How can we parametrize groups? We have provided some elementary vision in previous posts. We will focus on continuous groups. There are two main ideas:

be a family of unitary operators depending continuously on the parameter

b) Taylor expansion. We can expand the operator as follows:

There is other important definitiion. We define the generator of the infinitesimal transformation

, in such a way that

must be an hermitian operator (note that mathematicians prefer the “antihermitian” definition mostly), that is:

There is a fundamental theorem about this class of operators, called Stone theorem by the mathematicians, that says that if

is a generator of a symmetry at infinitesimal level, then

determines in a unique way the unitary operator

. In fact, we have already seen that

So, the Stone theorem is an equivalent way to say the exponential of the group generator provides the group element!

There are some fundamental properties of all this stuff:

form a Lie group, as we have mentioned before.

3) Every element of the group or the multiparametric family

can be written (likely in a non unique way) such that:

are functions to be determined for every case.

What about the connection between symmetries and conservation laws? Well, I have not discussed in this blog the Noether’s theorems and the action principle in Classical Mechanics (yet) but I have mentioned it already. However, in Quantum Mechanics, we have some extra results. Let us begin with a set of unitary and linear transformations

. These set can be formed by either discrete or continuous transformations depending on one or more parameters. We define an invariant observable Q under G as the set that satisfies

Moreover, invariance have two important consequences in the Quantum World (one “more” than that of Classical Mechanics, somehow).

Given a unitary operator

If we have some set of group transformations

, such the so-called hamiltonian operator

Then, as we have seen above, these operators for every value of their parameters are “constants” of the “motion” and their “eigenvalues” can be considered “conserved quantities” under the hamiltonian evolution. Then, from first principles, we could even have an infinite family of conserved quantities/constants of motion.

This definition can be applied to discrete or continuous groups. However, if the family is continuous, we have additional conserved constants. In this case, for instance in the uniparametric group, we should see that

and it implies that if an operator is invariant under that family of continuous transformation, it also commutes with the infinitesimal generator (or with any other generator in the multiparametric case):

Every function of the operators in the set of transformations is also a motion constant/conserved constant, i.e., an observable such as the “expectation value” would remain constant in time!

2) Invariance implies (not always) degeneration in the spectrum.

and an unitary transformation

is also an eigenvalue of H.

are “linearly independent”, then

is (a) degenerated (spectrum).

1st step. We have

is invariant under a transformation group, then it implies the existence (in general) of a degeneration in the states (if these states are linearly independent). The characteristics features of this degeneration (e.g., the degeneration “grade”/degree in each one of these states) are specific of the invariance group. The converse is also true (in general). The existence of a degeneration in the spectrum implies the existence of certain symmetry in the system. Two specific examples of this fact are the kepler problem/”hydrogen atom” and the isotropic harmonic oscillator. But we will speak about it in other post, not today, not here, ;).