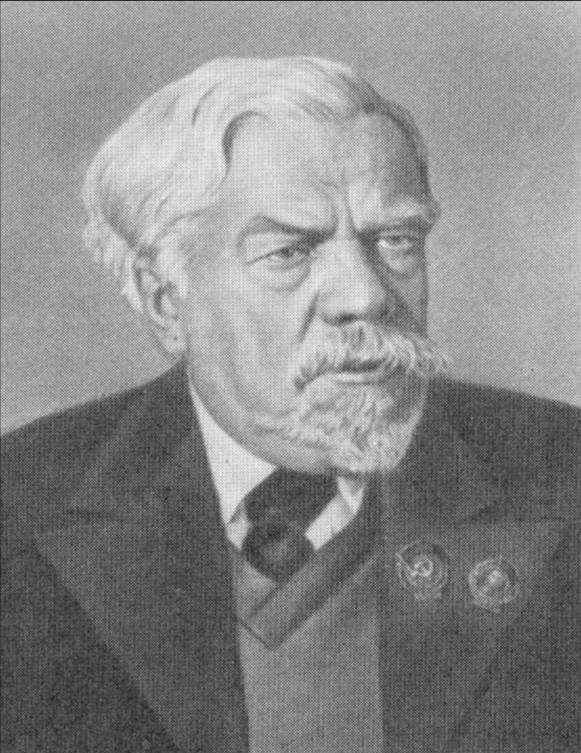 Does Dark Matter particles interact with Dark Energy? A unified model? A single toy model: the Chaplygin gas (no microscopic description yet):

C) Modified Generalized Chaplygin Gas (MGCG)  (in the sense of P.F.Glez-Díaz, in memoriam):

This last Chaplygin gas can be extended a la P.F. Glez-Díaz:

A modification of Chaplygin gas including bulk viscosity

We can allow a variable B term with respect to the cosmic scale factor R(t) in certain way as well. In the above equations,

is a cosmic parameter (a pure number). It determines the properties of the Chaplygin gas and

is a pure number as well. Generally

is real and generally greater than -1 or 1, depending on the concrete model and Chaplygin gas type. The generalized Chaplygin gas can be also rewritten as a function of some unknown mass and the power exponent:

Some remarks about the Chaplygin gas:

1st. It is one of the few systems where we can derive fully the scalar potential and admits a supersymmetric description. Its lagrangian is related to D-branes.

2nd. Chaplygin gases have a weird enough equation of state to describe something as rare as Dark Matter and even Dark Energy from a unified viewpoint.

3rd. Issues: there is no microscopic theory of the Chaplygin gas yet. It can manifest superluminality (faster than light speed of sound).

Dark energy candidates beyond exotic changes in the equation of state as the Chaplygin gases:

2) Quintessence. Scalar field mimics dark energy but, unlike CC, it is dynamical.

3) Phantom energy. Scalar field with wrong kinetic term (negative kinetic term!). It is related to tachyonic scalar models somehow. Recently, PLANCK data seem to prefer this option but there is too much uncertainty to decide that this is the case of curren dark energy.

4) Quintom matter. Crossover between phantom energy and quintessence, through the pure CC regime. It needs at least two scalar fields to be possible. Interesting feature of quintom matter scenarios are that it could avoid  spacetime singularities as the Big-Bang or the Big-Crunch, even the Big Rip.

5) k-essence (kinetic-essence). Scalar field with non-standard kinetic term. It is a big type of theories involving general scalar functionals in the lagrangian. It could also include theories based on non-local lagrangians with infinite number of derivatives as those arising from string field theory with open fundamental or cosmic strings and/or p-adic string theory.