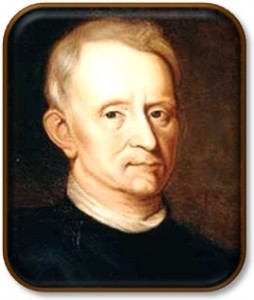 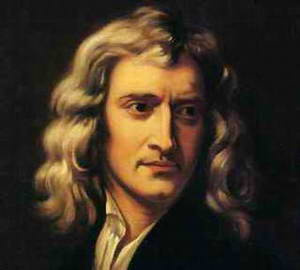 The Coulomb force is strikingly similar to these equations

are the Newton-Cavendish constant and the Coulomb constant respectively. M and m are point masses, Q and q are point charges,

is the distance between the point masses/point charges and

). The potential energies are

in the gravitational and electric cases.

Are there any other interesting potential energies and force laws beyond the “newtonian” force? Yes, of course! The first case is the harmonic oscillator (or Hooke law). The potencial energy for the elastic force reads:

The force derived from this potential is called Hooke’s law:

Indeed, the cosmological constant is a variation of the Hooke’s law for a negative

, i.e., the positive cosmological constant is like an inverted harmonic oscillator or “negative” elastic medica. The equations for the cosmic repulsion potential energy and the associated Hooke’s law are (up to a multiplicative constant):

Other interesting potential we can study is the screened potential or Yukawa potential:

The force provided by this potential energy is equal to

Other interesting potential is the logarithmic potential energy

The logarithmic potential appears in the quantum corrections due to the vacuum polarization triggered by Quantum Field Theories (e.g. Q.E.D.).

and its force will be

Finally, I would like to add two generalized potencials from the previous case. The newtonian potential in d spacelike dimensions (or Van der Waals molecular potential if

The hyperharmonic (hyperelastic) oscillator, with

Finally, we can also have the exponential potential

The log-exponential potential is given by

Thus, we observe that we can obtain local modifications of the newtonian gravity adding an extra piece, and we get a non-newtonian force. The general result is that we obtain a gravitational constant depending of the distance (i.e., a locally varying

) in non-newtonian gravity. Indeed, this class of theories in which we modify gravity are called MOdified Gravity (MOG). MOND (MOdified Newtonian Dynamics) can be also used as a synonim but, it is applied better to the modification of the Newton law of inertia rather than gravity. Namely, instead of

is the so called Mondian function. It is generally defined as:

Let us demonstrate that MOND produces the right rotation curve for long distances. Suppose we balance the gravitational force with the MOND inertial law:

Therefore, using the properties of the MONDian function at large distances, we get:

Now, we use the definition of centrifucal acceleration

We substitute this value in the previous expression

and thus, we get

and a centrifugal acceleration