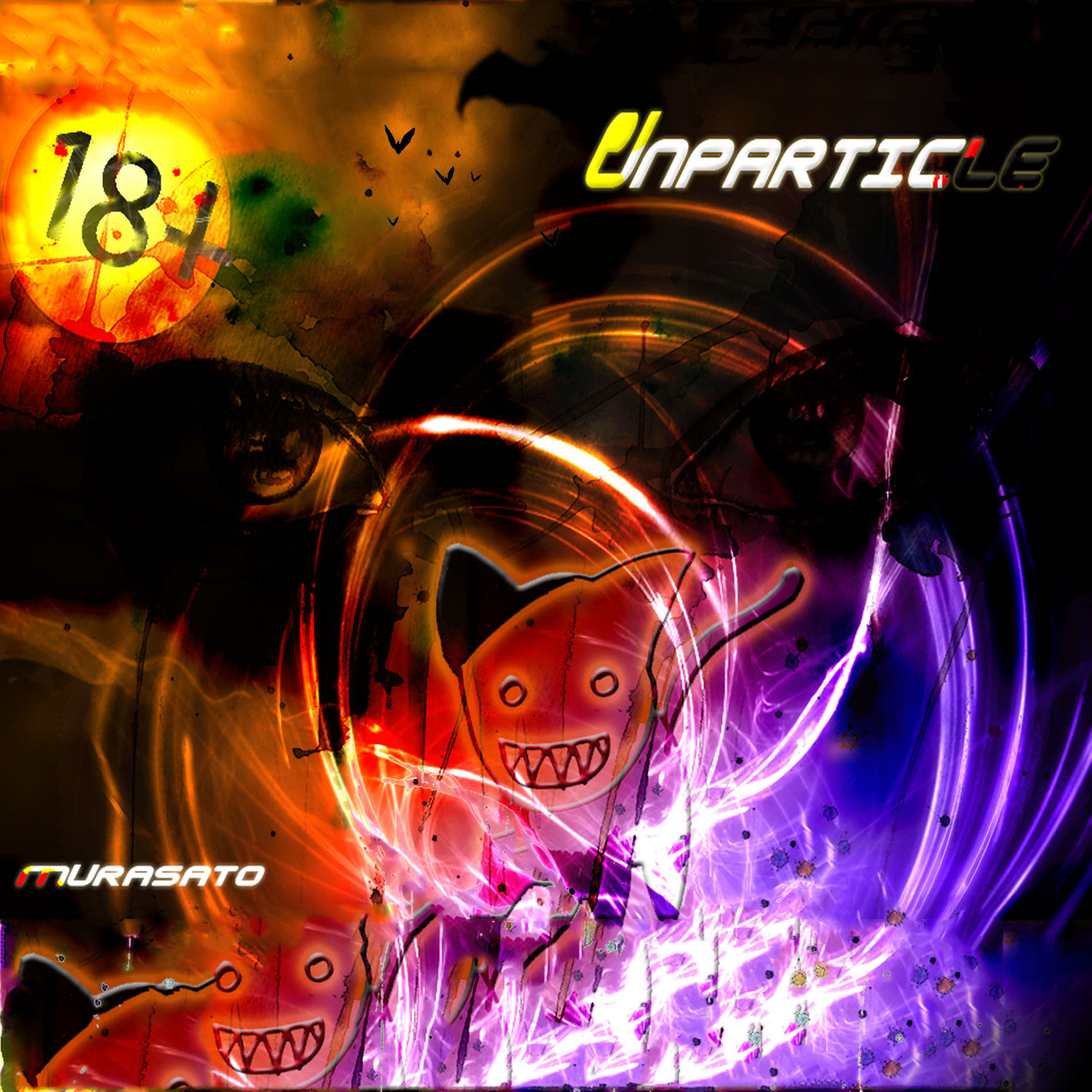 One of the most interesting ideas of the last years between theoretical particle physicists came from conformal field theories (CFT). In their last incarnation, Georgi’s unparticles. What is an unparticle? Georgi, a very known and respected theoretical physicist, speculates about the existence of some conformal fields in a “hidden” sector that couples to the Standard Model particles at some (likely very high) energy by the exchange of some particle mass

. In the high energy limit, sometimes referred as UV limit, we would expect corrections from this new hidden sector (conformal interactions) with some lagrangian piece of the next type:

are some quantum operators with dimensions

as the hidden sector approaches the IR fixed point. If

, the “unparticle” emerges, since then

Scale invariance allows us to determine the so-called unparticle propagators (up to a normalization constant):

We could also get a tensor unparticle propagator (TUP), sometimes linked to a conformal unparticle extension of gravity and referred as ungravity as well.

1st. If unparticles couple to fermions, they may provide some new long-range forces operating at macroscopic distances and governed by a non-integer power law. Ungravity is, thus, a very interesting alternative to dark matter hypothesis, and it also fits with MOND/MOG and corrections to the Newton law due to extra (dark, conformal) new interactions.

2nd. For a SM gauge symmetry, unparticle coupling provides something like this lagrangian piece:

is the number fermion density,

as the distant radius.

4th. Unparticles can change and modify, e.g., the neutrino evolution in matter. It they can be observed in the neutrino-nucleon scattering experiments in future experiments, it would be a proof of new physics in a hidden conformal sector. Moreover, they could also introduce tensor terms and tensor couplings in the matter potential, different to those due to normal gravity (general relativity).

5th. They are called unparticles because in CFT there is no notion of “particle”.

operators can be scalar, vector, tensor operators. Even fermionic CFT do exist!

6th. In CFT, the 3-point interactions of operators are fixed up to a multiplicative constant by conformal covariance. That is,

Therefore, it has consequences for unparticle self-interactions. If

, and it can be bound from experiments for some energy

7th. Scale invariant theories are either mass-continuous or particles are massless. This is evident from

8th. The whole unparticle scenario idea can be understood as a whole set of links:

Unparticles, like the AdS/CFT correspondence, show other reason why CFT are important beyond string theories. The unparticle version for the gravity sector is also called ungravity.