Dedicated to the warm memory of my hero as theoretical physicist S.W. Hawking. R.I.P. 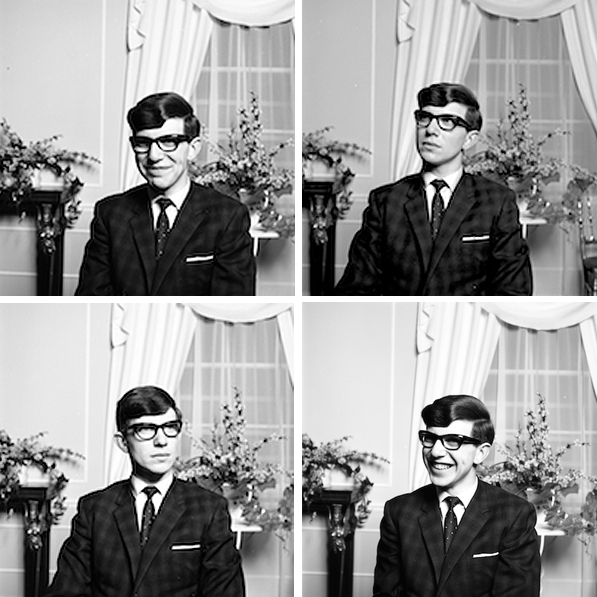 Idea: Black Holes (BH) are “not” truly black. BH emit thermal radiation at the Hawking temperature and it is proportional to the surface gravity

as the Bekenstein-Hawking temperature. In the case of a Schwarzschild BH, we get

This was one of the most amazing theoretical discoveries in the second half of the 20th century! The above equation includes, in fact, the 4 most important constant of physics and the black hole mass, so it is really a wonderful equation.

(entropy can not decrease)

Surprisingly, for BH, it was found that

(energy-mass of the black hole).

(BH area can not decrease).

The puzzle is that “classical” BH are perfect absorbers, and thus

. However, due to quantum effects, we can understand that BH do radiate and do have a temperature, even stationary BH like the Schwarzschild’s solution! Surface gravity is really “a temperature”, temperature is (up to constants) inversely proportional to the BH mass and the BH area is “an entropy”. Indeed,

is exactly what we would expect with a full thermodynamics analogy. The BH entropy is, for the Schwarzschild spacetime,

and where we have used in the last step that

The fact that the BH entropy scales like the area (of the BH horizon) and not like the volume (as we would expect from naive QFT) is sometimes dubbed the holographic principle (‘t Hooft). If you divide the BH horizon into small

pieces with 2 microstates, then

. A big mystery yet unsolved is the statistical origin of the BH entropy, since the thermal origin of

is now clarified in the context of QFT in curved spacetime. What are the BH microstates or degrees of freedom? Nobody knows this for sure, and it is a key open issue in Quantum Gravity!

There are some big speculations about the statistical origin of the BH entropy (pick one or many!): entanglement entropy, non-extensive entropy, quantum gravity and loops, string theory states in certain SUSY BH and many others.  This problem is very big an important, and its solution would shed light to what quantum spacetime looks like!

On the holographic idea, I would add some final comments. The number of D.O.F. (degrees of freedom) in a regionR of spacetime is not proportional to volume if you believe in the Bekenstein-Hawking result but to the area of the boundary

of R, measured in planckian units. Some interesting “realizations” of this holographic idea were studied in the last years:

1) AdS/CFT correspondence. Quantum Gravity in AdS spacetimes can be described by CFT without gravity in certain “boundary” spacetime.

2) Conjecture: can (local) physics be explained by a nonlocal “purely holographic” (field) theory of some ordinary (non ordinary) non gravitational theory in lower dimensions for any spacetime? Recall this is the opposite path to the conventional way in which extra dimensions or similar approaches (ADD, KK, RS,…) are introduced (enlarging and not reducing the spacetime dimension!).

Have you enjoyed this short thread?