Hi, folks! Before the upcoming series of thematic blog posts (they are on their way, eager readers), I found a very interesting paper to discuss. The paper is this http://arxiv.org/abs/1408.1820 and the pdf file can be found here http://arxiv.org/pdf/1408.1820v1.pdf .

The author of the above paper are two old known theoretical physicists, Gary Gibbons (G.W.Gibbons) and John D. Barrow. The paper is titled quite gorgeously as

Maximum Tension: with and without a cosmological constant

Maximum force/tension is not new even to normal world (let me joke a little bit). You can easily find maximum force out there 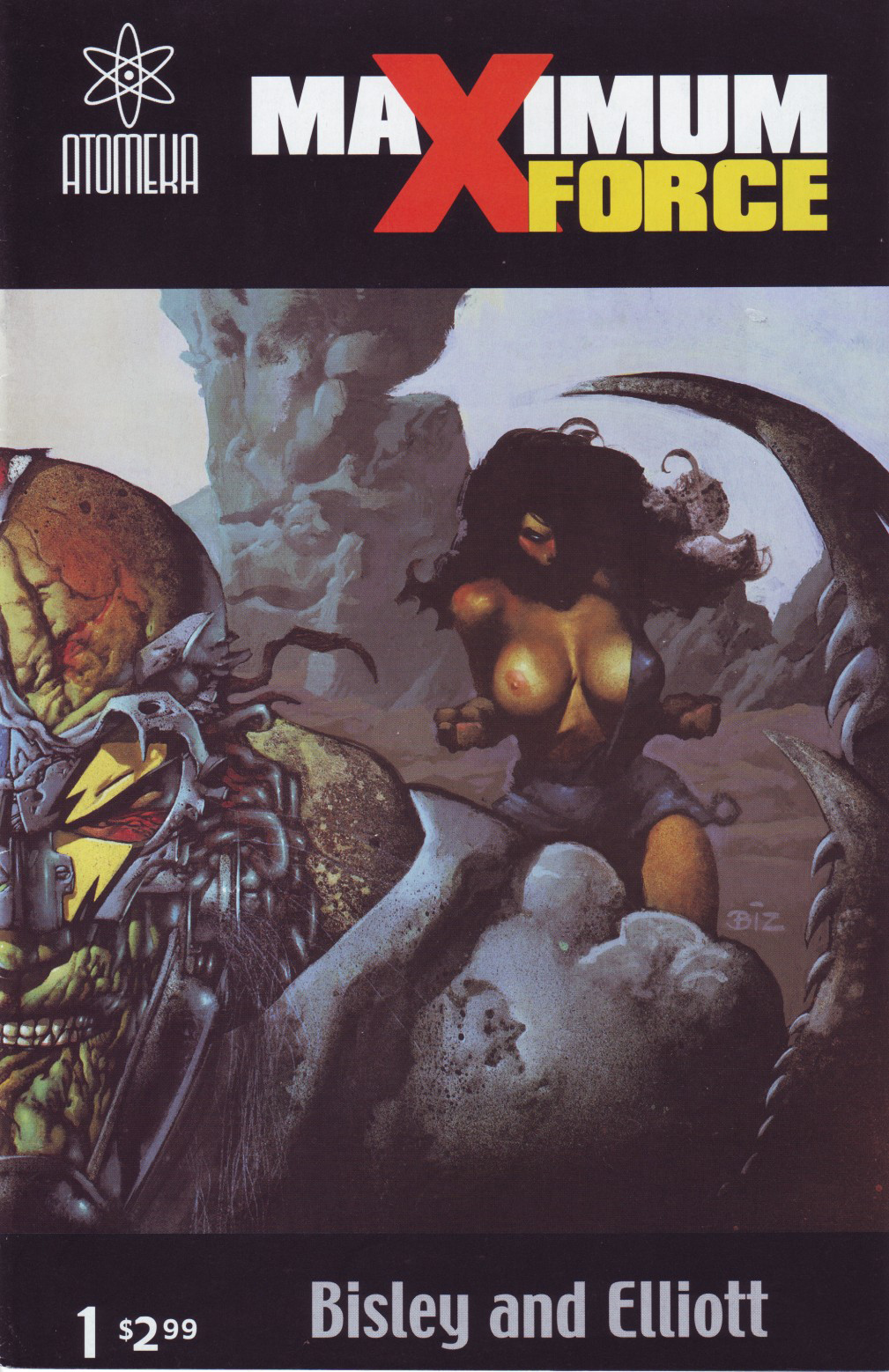 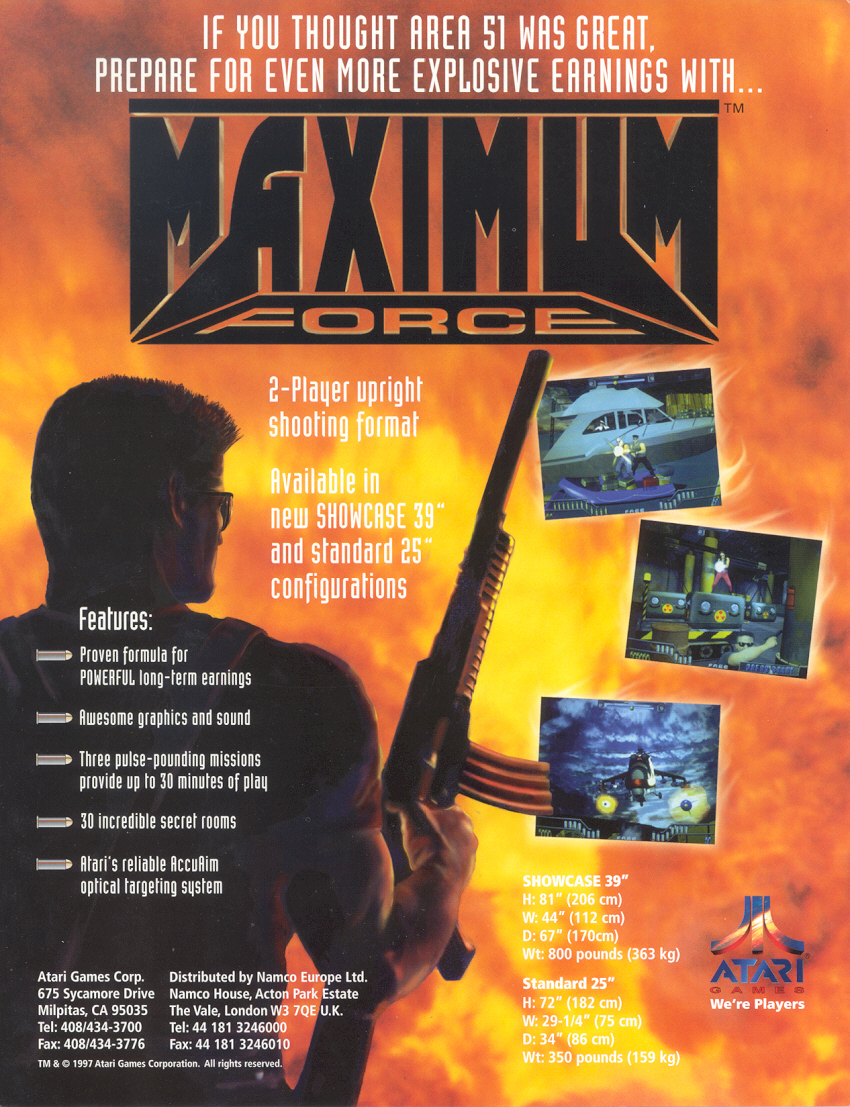 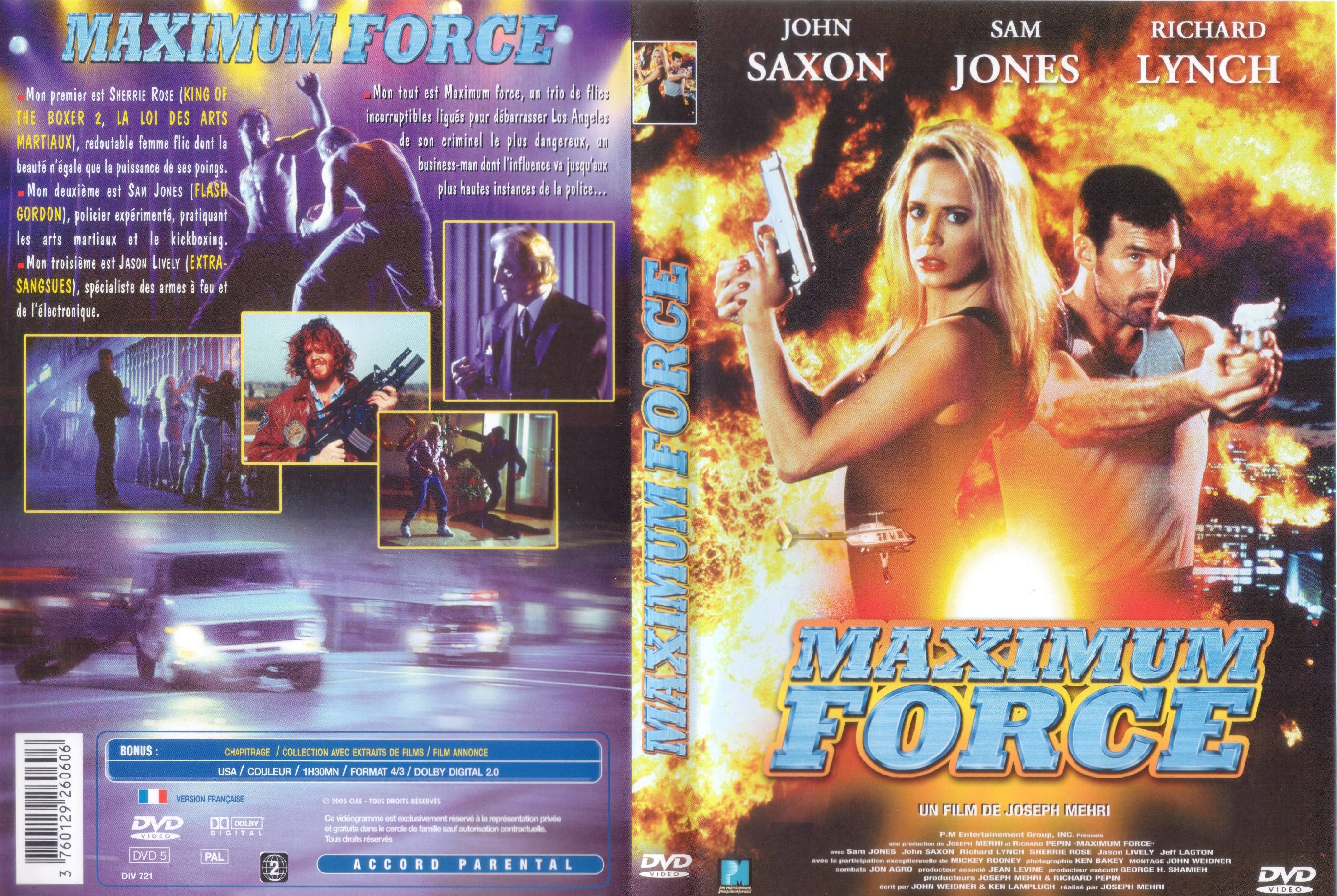 Beyond marketing strategies in Theoretical Physics, why did that paper recall my attention? There are several reasons. Firstly, I am involved (as free researcher yet) in the study of physical principles for New Physics and Unification. Indeed, the principle of maximal force (tension) is known for me in different approaches I found these years. Maximal force can be linked to maximal acceleration principles, and they have been studied in Finsler geometries, C-space relativity, Born reciprocal relativity, and even from the Quantum Mechanics realm by Papini and Caianiello. Secondly, I am studying higher dimensional physics and mathematics at the moment, as well as dimensional analysis due to some MOOC I am currently doing. Thirdly, I had also read about the maximal force principle in Schiller’s free online book Motion Mountain (a great free e-book despite some of its bias towards non-standard approaches in the speculative final part of the mammoth reading). Fourthly, It discusses (more interestingly) the effect of a non null and positive cosmological constant (and de Sitter scale/units!) over the principle of maximal force. Finally, it is fun when you can complete/correct the paper and realize the typos AND when you disagree about some of the claims.

What about the content of the paper? It is interesting (but it has some typos and some ideas I don’t agree with, and I will tell you why right soon).

in a 4D spacetime (3d space) world. I don’t like that claim too much. Gravity is a fundamental interaction, and we suspect it should have a purely quantum origin (unless of course you find some classical theory reproducing all the Standard Model, Quantum Mechanics rules). Furthermore, you can rewrite the above maximal force in the following way

is the Planck length

are the reduced Planck constant and the speed of light in vacuum, respectively. Remember that the Planck length is a really tiny distance, about

Thus, the claim that the maximal force is “classical” should be taken with care. If you take the gravitational constant as non-fundamental, ant you choose a fundamental microscopic length such as the Planck length as “truly fundamental”, you see that the maximal force is “quantum” in origin from the beginning, non classical at all! It results from the disguise as G that the maximal force seems to be classical in Nature. In my opinion, that a maximal/minimal magnitude be classical or quantum is depends on how you think about it. Of course, that is not the plan as I understand of the whole paper, but I think it should be said that some magnitudes are macroscopic (classical) or microscopic (quantum) depending on how you select your “fundamental physical dimensions”. Moreover, the existence of a maximal force implies a maximal power if you believe in special relativity as it is commonly explained, as

for known physical objects (matter fields, being massive, travel to less than that maximal speed, and massless objects travel at the speed of light, whenever you accept the postulates and tests of special relativity; no escape of that restriction is possible in the normal special relativity). Therefore,

How is the maximal force principle justified in the introduction of the mentioned paper? It uses 2 arguments (well it uses 3, but as Stoney units are just a rescaled Planck units, they are 2 only):

1st. Maximal force (a conjecture in physics yet) is connected to the structure of static cosmic strings. From a static source, you get

is the density and

is the pressure in the ith direction. Defining the mass per length as

the tension of the string, and since there is no newtonian source for the cosmic string so

and as the cosmic string supports a conical metric flat spacetime, it provides an angular deviation

Remark: keeping the idea that G is fundamental, the squared Planck length, time and mass are LINEAR in

. However, if you give up G as fundamental, the squared Planck length is LINEAR in

but remarkably the Planck time is quantum due to

and the aquared Planck mass is QUADRATIC in

. Then, it is claimed that maximal force/tension and power are classical, but that it can only be true if we keep the idea of the gravitational constant as a fundamental “constant”, something we suspect from different arguments that can not be completely true. Maximal force/tension and power are “classical” in the sense they do NOT contain the Planck constant in their expressions. But as we have remarked here, that is only due to the fact we conserve G as a fundamental non-varying constant. Several approaches to quantum gravity strongly suggest that G is not ultimately fundamental, but it would be similar to the Fermi constant

of nuclear weak interactions, secretly linked to the mass of the intermediate W gauge boson. Furthermore, without entering into the details you can find in the paper or reading the posts in my blog about different systems of “natural” units, Barrow and Gibbons remember us the first system of natural units, the Stoney units. I will write the equivalence with Planck units for clarification purposes here:

Now we go into higher dimensions of space (or spacetime). In N space dimensions (N=D-1 lorentzian spacetime) we have

Note that only when N=3 is gravity excluded from the fine structure! In general N space dimensions, we can get (according to the paper) a “non quantum” (I disagree with that terminology) maximal quantity

Remark: when N=3, you will recover the maximal force

. The main conjecture of the paper is the following statement:

Conjecture. In general relativity, with N spacetime dimensions (N=D-1 lorentzian spacetime), there exists a maximal upper bound to the magnitude Q, heuristically given by

up to (possibly) a multiplicative (dimensionless) constant.

with the N sphere area being (

the expression for Q (N>3) is then given by

From the N space Schwarzschild radius we get the following relationships

Introducing B) and C) into the formula

Simple algebra provides the result we are searching for

is the dimensionless constant we were seeking before. Moreover, dimensional analysis prove that the last N space dimensionful formula has the right dimensions (mass times the acceleration to the N-2 power) since

Remark: In Cosmology, the scale factor

, and thus, the force acting on the Universe grows as

. By the other hand, the power is

. Then, force and power decouple after Planck time (likely before that time).

The second part of the paper tries to generalize the above considerations when we have a positive non zero cosmological constant. This is important in physics because our Universe is currently expanding under dark energy on very large scales. What happens when we add a cosmological constant to these arguments? We will study only de N=3 case as the paper does, but similar arguments can be done for general N. Firstly, adding a

term into the Einstein Field Equations

is the maximal force and dimensionally

It is obvious than for a very tiny cosmological constant, the effect of that repulsive force is negligible for short distances (

or similar to the length scale of the cosmological constant this force will be detected (as it does).

Thus. the existence of the cosmological constant allows us to introduce a new set of “natural” units of length, time and mass related to it. They are called de Sitter units/dS units or “cosmological units” sometimes and they can be found in 2 standard forms:

Next, the paper says that we can NOT get CLASSICAL quantities from dS units that are INDEPENDENT of the Planck constant if they include the dS mass (energy). That claim is correct. Indeed, there are two arguments providing mass/force bounds

Argument 1. From Heisenberg Uncertainty Principle (HUP), we get

This bound can be generalized to the case

will blow anything apart unless distance is below the cosmic

plus the BH horizon condition

Therefore, the existence of a cosmological constant implies mass itself is confined to the interval

and this implies a maximal force bound, since simple algebra form it yields

A critical case happens when the 2 roots are the same number, i.e., when

, something that is usually referred as Nariai case

and it results in the solution known as

, i.e., the product of the 2-dimensional dS space with the 2-sphere. Otherwise, when we have two different positive and real roots, we have

In terms of force, that length bounds imply the relationships we were seeking

Remark: The addition of a cosmological constant does NOT alter the existence of a maximal force, it only changes the dimensionless coefficient. As you can easily check

This result can be easily extended to extra dimensions, and you can also work out the influence on it of higher dimensional extended objects (p-branes)…But that, it is another story.

Let me add the references I liked the most from the paper (in addition to Schiller’s e-book, Motion Mountain):

Additional references can be found in the paper if you read it.

1st. There seems to be a mysterious maximal force (maximal Q-magnitude) operating in Nature. If it is classical or quantum in origin, I believe, it is an open question. I am more inclined to think the foundation is quantum than classical, but due to the reboot of emergent approach even in Quantum Mechanics, we should be careful about what we are trying to understand. Emergent gravity and Quantum Mechanics are studied in recent times.

2nd. The inclusion of a cosmological constant does not alter the existence of the maximal force (power). It only changes a dimensionless factor and the physical magnitude being maximized. This result holds in any spacetime dimensions.

3rd. The existence of the cosmological constant (de Sitter radius) is connected to a new set of “fundamental” units: the dS/cosmological units. In fact, it is also tied to a MINIMAL force (quantum?), not only to the existence of a maximal force. This result is well known to geeks out there studying de Sitter (extended) relativity and its generalizations. In fact, we do know that Lie algebra stability principles imply that the maximal extension of the Poincare group is the dS (AdS) group under very general conditions. This topic of extended kinematical groups is known since the 20th century (specially, due to the pioneer works by Bacry and Levy-Leblond) and I will discuss some day here.

May the Maximal Force (Q) be with you!