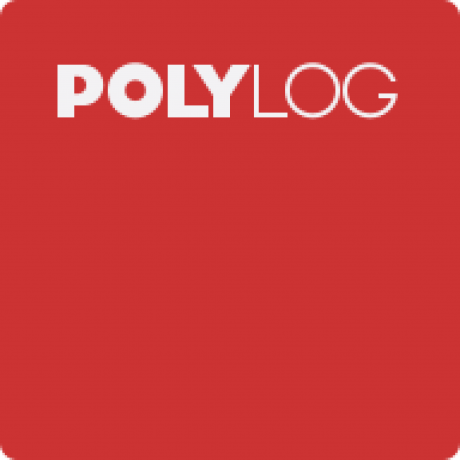 In this final post (by the moment) in the polylogia series we will write some additional formulae for polylogs and associated series.

The next identity also holds

The Bose-Einstein integral can be rewritten for

The polylog has the following asymptotic series. If

, thus be aware with the definitions you read, use and write. In our case:

we have the Abel identity:

The pentagon identity, with

is a mutation of the Abel identity

Landen’s identity is also beautiful. It arises if we write

in the Abel identity and we square the relationship we get:

. We have an inversion formula for this too

is the negative golden mean ratio, then

There are also polylog ladders much more complex than the above identities. Let us define

Then, a wonderful result by Coxeter (1935) is the next identity

Now, we can write some multiplication theorems. The duplication identity

Gauss wrote the next sum, a discrete Fourier transform

The Kummer’s identity for duplication reads

, we can derive the result

is the Bessel function with

Periodic zeta functions are defined by

Finally, we end this series with some Hurwitz zeta function series and identities