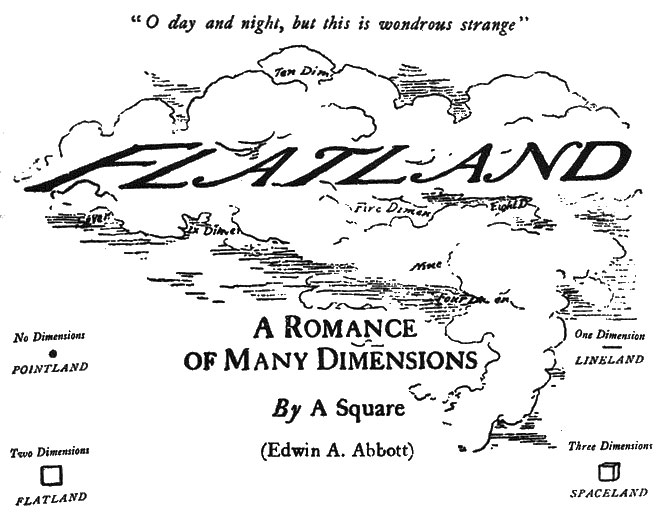 The question of the origin of mass is one of the more important issues in theoretical physics. The existence (or not) of extra dimensions of space and time will likely affect to the final solution of this unsolved problem.

The topology of extra dimensions, and specially their “compactification” to real space and effective 4D=3d+1 world, plays a crucial role in some physics beyond the Standard Model (SM). The construction of unified models of all interactions from the purely geometric viewpoint is in the target since Einstein seminal work about the nature of the gravitational field. It also arises naturally in superstring theory, M-theory and other BSM models. In those models, particle mass stays as a problem. Nobody can deny that.

Kaluza-Klein theories (KK) are based on a general mechanism for mass creation and unification through the use of a compactification with periodic space-like dimensions (or time-like dimensions if we are general enough). The original field functions depend on all space-time coordinates, but the ordinary field functions in 4D spacetime are considered as effective result by some kind of integration (and Fourier analysis) over the extradimensional spacetime.

Suppose, for simplicity, we treat only one single extra dimension (you can extend the analysis for several extra dimensiones with suitable mathematical background). Let us introduce coordinates

, where the greek indices run over usual 4D spacetime Lorentz indices (0,1,2,3 or 1,2,3,4 if you prefer). A periodicity function condition reads

is some parameter function depending on the scale L, the compactification length. Let us write

then you can write

is real and thus

As we have said above, you can generalize the extra dimensional argument in a straightforward fashion. Write

The periodicity condition generalized to the whole extra dimensions (that would be a higher dimensional torus):

and the action from the field

It shows that it leads to a Klein-Gordon field equation

if we define the effective field

Without treating all the possible cases, we will focus our attention on 3 cases: scalar fields, spinor fields and vector fields with extra dimensions. The most “complex” cases (since we do not know yet their quantum particles from experiments) of the Rarita-Schwinger fields (spin 3/2) and the gravitational spin 2 case (beyond higher spin extensions) will be leave for future treatment here.

can be described with a lagrangian

is a Minkovski metric for the extra dimensional world. It reads

It yields a Klein-Gordon (KG) equation

for some effective field

is positive if ALL the extra dimensions are space-like. It could be negative (tachyon-like!) if there exists extra time-like dimensions.

For a charged scalar field, a similar argument provides

and from here you get

This case must be done with care, since there are some conditions for the existence of spinors in D-dimensional spacetime. We will neglect the subtleties related to consider the different kind of spinor fields at this moment(Dirac, Weyl, Majorana, Majorana-Weyl,…)Suppose that in (4+d)-spacetime the spinor field is described by certain

with a free lagrangian

are the (4+d) Dirac (Clifford algebraic)

From here, we obtain

Acting to the left of this last equation with the operator

and using the Clifford algebra relations defined above, we obtain a KG like equation

if all the extra dimensions are space-like,

are real and we get tachyonic modes

if there are one or several “big enough” extra time-like dimensions.

Finally, the case of a vector field. We only consider here a single extra dimension and a neutral vector field

is described by the lagrangian

tied to the effective vector field

and the squared vector field mass

Again, it is remarkable that the negative mass of a vector field depends on the number of extra time-like dimensions and its relative “strength”. That is, the existence of tachyonic modes (negative mass terms) is directly related to the existence of extra time-like dimensions. This is a key point that sometimes is not easily found in technical books since they neglect (usually) the (quantum stability) issues of having tachyonic modes, so they are usually ignored. But I like to talk about uncommon ideas like this one in my blog ;).