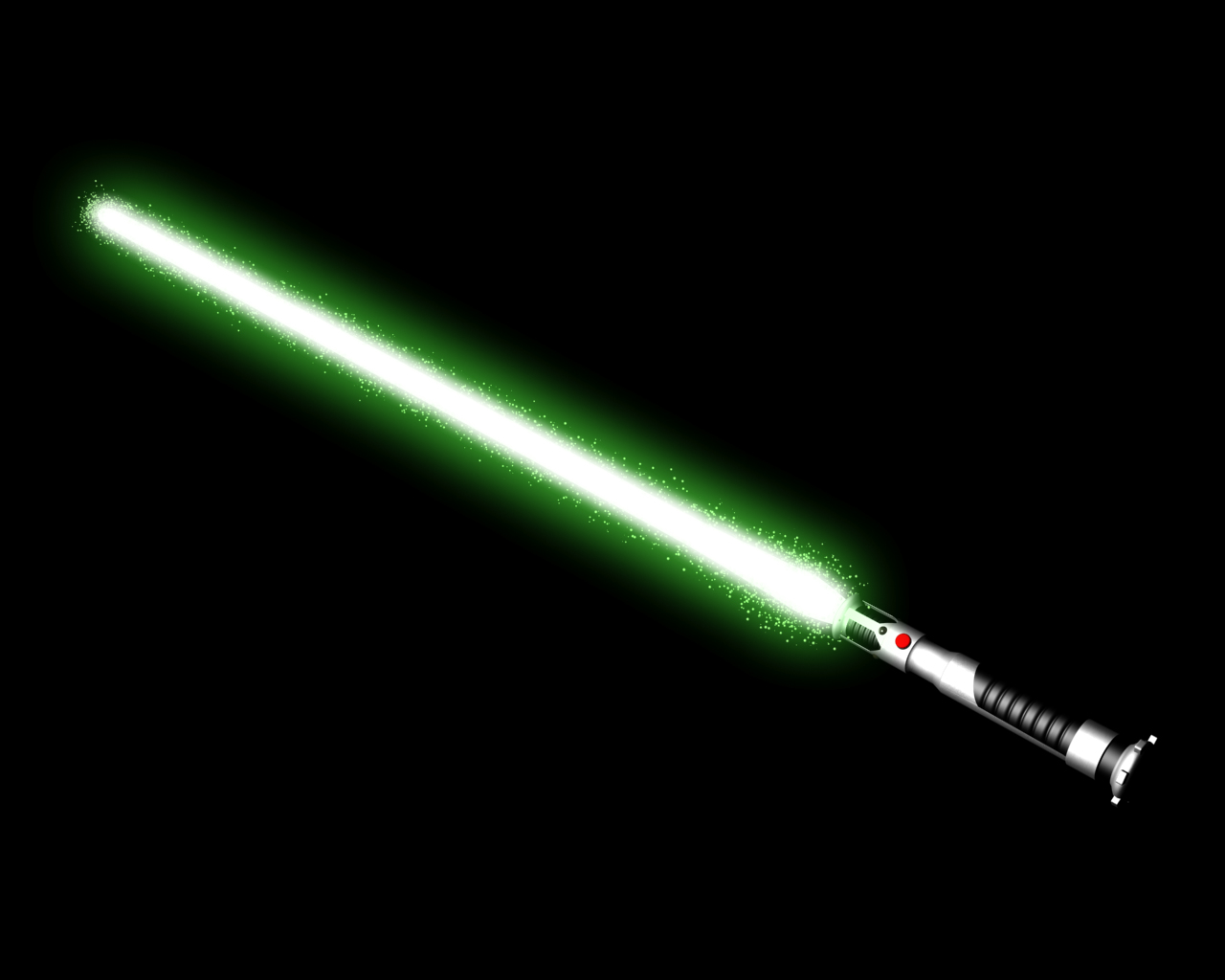 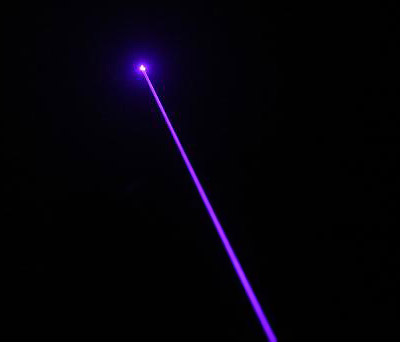 This post is the solution of the following problem: pick an atom with two energy levels. They have a transition wavelength of 580nm. At room temperature

are in the lower state.

1) How many atoms are in the upper state, if we have thermal equilibrium?

2) Suppose instead we had

atoms pumped into the upper state, with

atoms in the lower state. This is a non-equilibrium state. How much energy (in Joules) could be released in a single pulse of light if we restored the equilibrium?

is the higher energy state and

is the lower energy state, then the energy difference between these two atomic states can be calculated using the transition wavelength (580nm), i.e.,

Now, according to the Boltzmann distribution, the population in any state is given by

Therefore, the ration of

in the thermal equilibrium should be

Using the giving value of

and that is a very tiny number of atoms. This is showing to us that the energy gap between the given atomic states at room temperature is so large that almost all the electrons “choose” to stay in the lower state and hardly we will find electrons in the upper state.

Solution to 2). When we pump atoms into the upper state, we create a non-equilibrium atomic state. Energy will be released up until the equilibrium is restored (in fact, this is the working principle of the laser, in a simplified fashion!). We obtain now

and we are interested in the number of atoms which restores the thermal equilibrium. Since the ratio should be

remains the same (the gap width should not change), we find

The energy released in a single monochromatic pulse would be