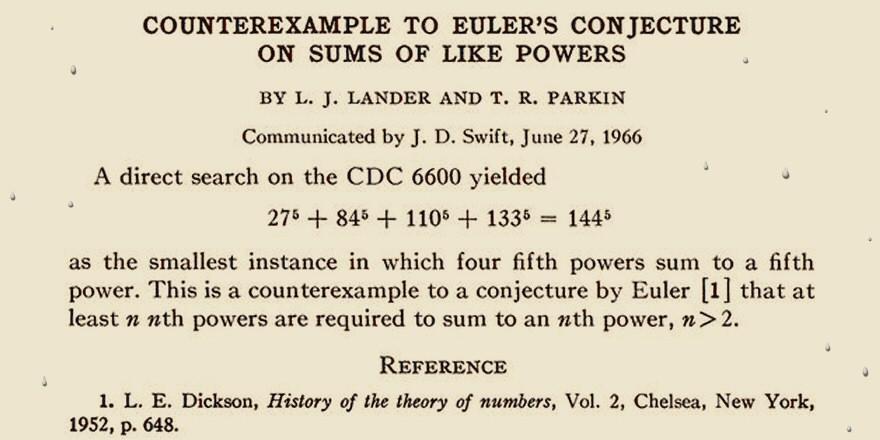 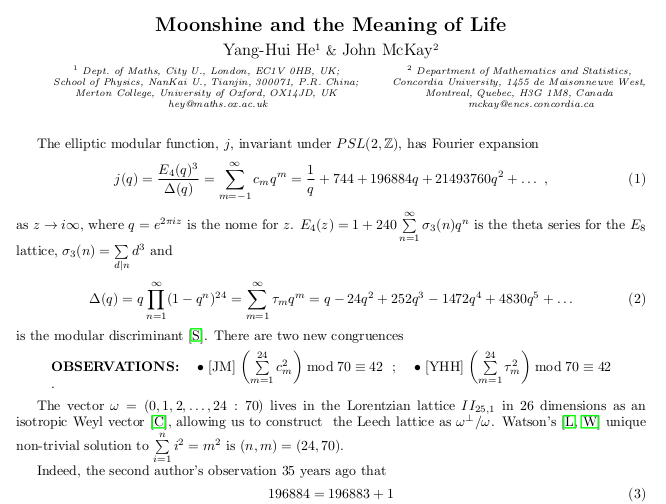 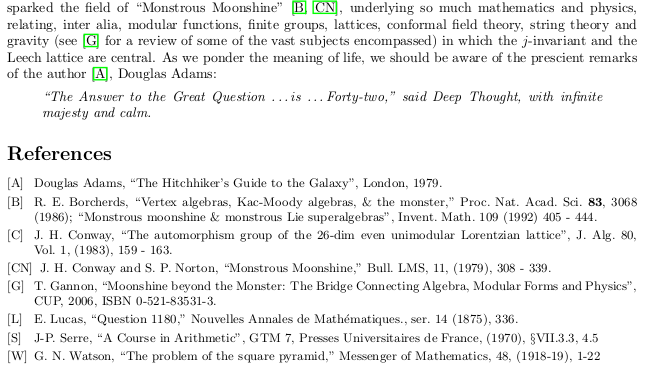 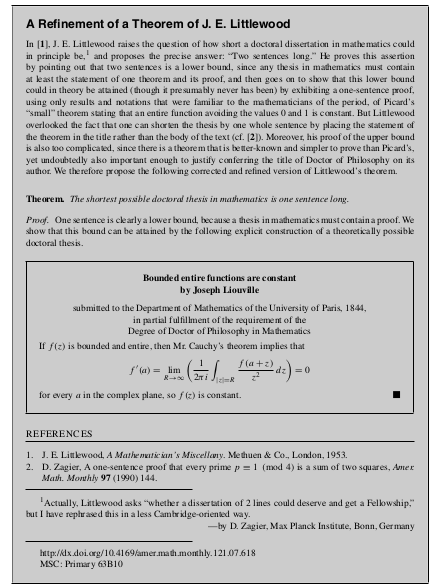 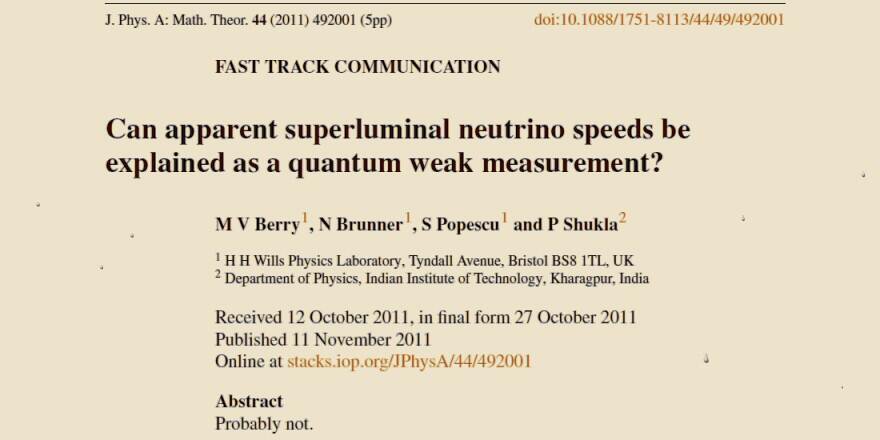 In 1974, clinical psychologist Dennis Upper found himself stricken with writer’s block. Though pen was to paper, no words would flow. He decided to solve his problem with a scientific experiment. Yet, as is frequently the case in science, his experiment didn’t work as intended, and that’s putting it euphemistically. Despite the failure, his work, “The unsuccessful self-treatment of a case of “writer’s block,” was published in the prestigious Journal of Applied Behavioral Analysis. It is reproduced in its entirety below: 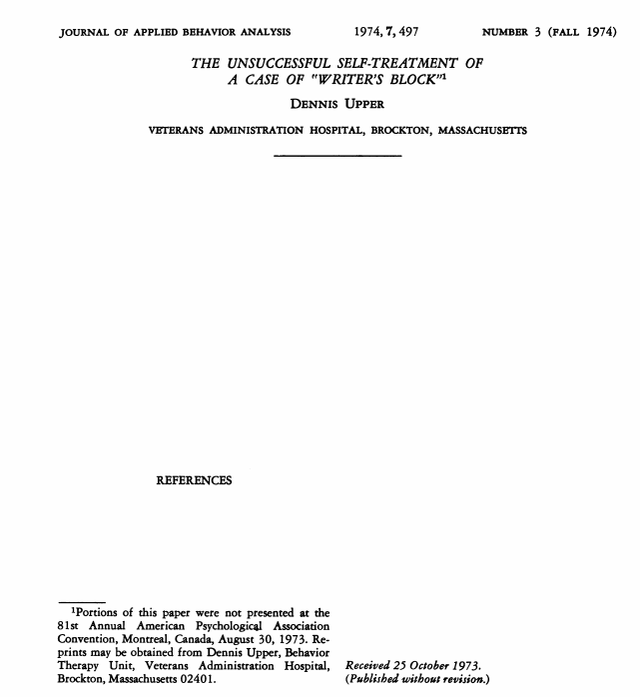 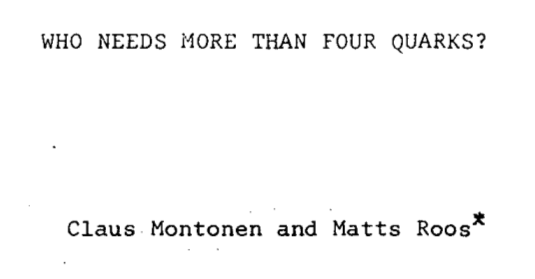