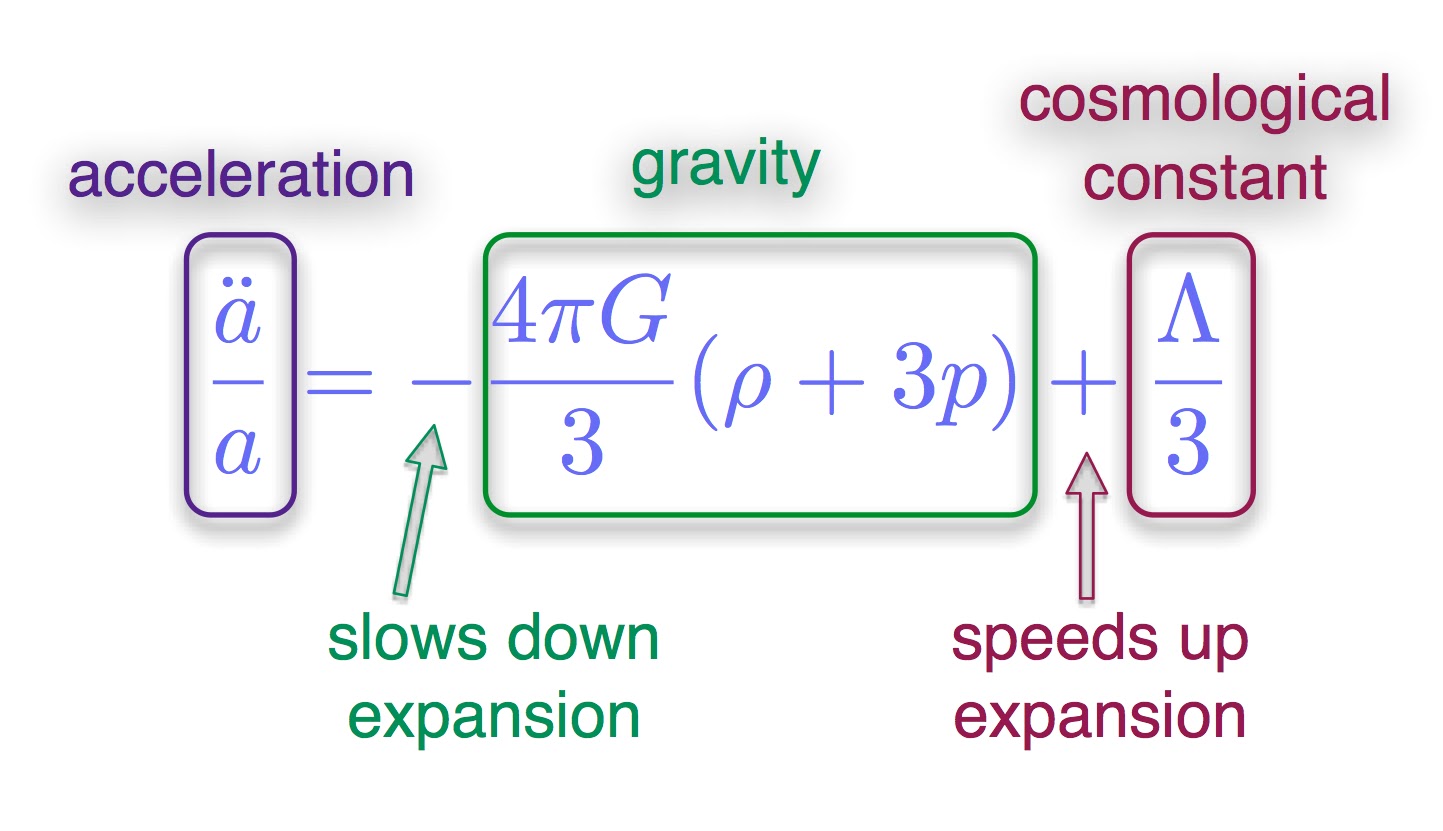 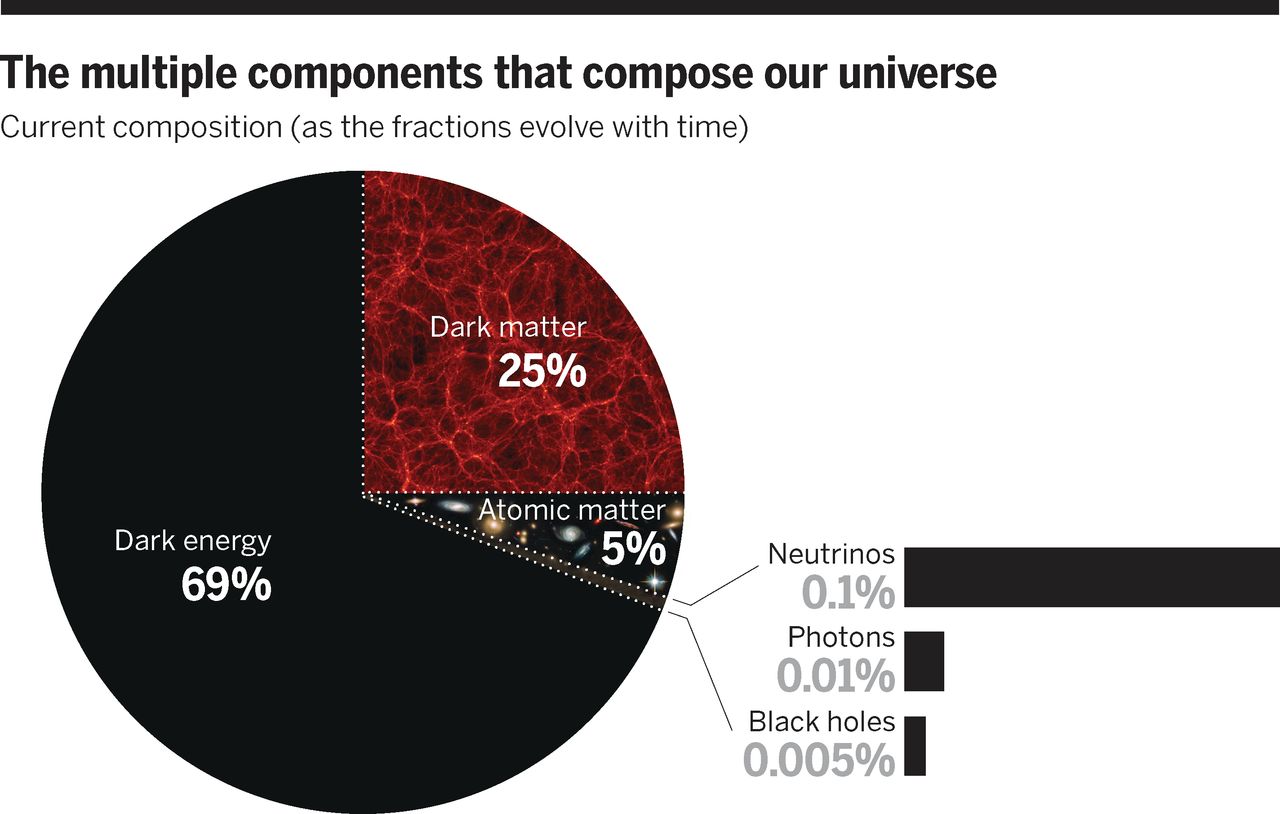 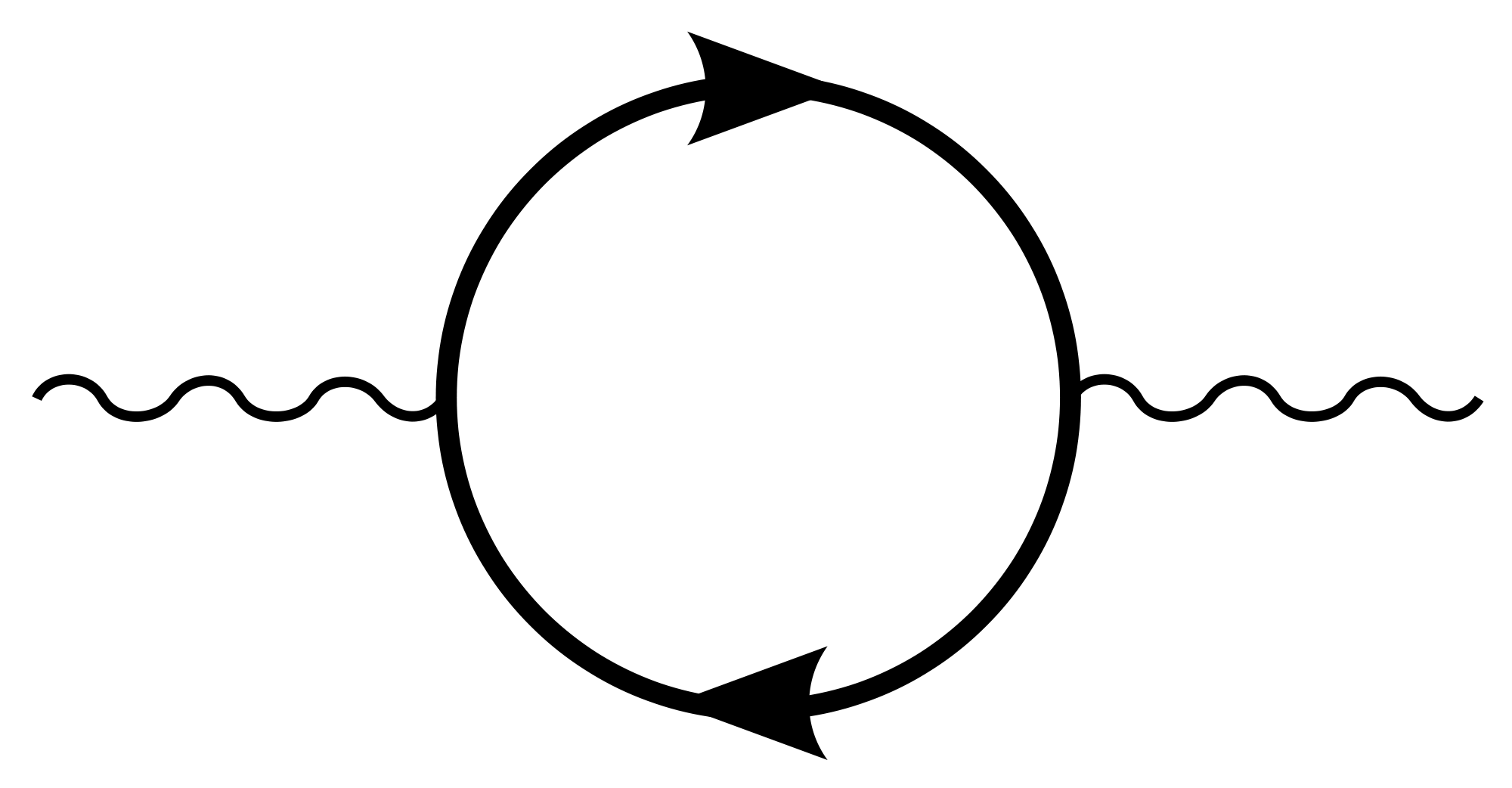 Hi, there! In this short note I am going to introduce you into a big problem from a simple integral I use to call “the cosmological integral” (it should be the cosmological energy density integral, but it is too long…).

and where I use natural units

You can also write it again as

are powers of the cut-off energy or UV regulator. They are generally absent in a sophisticated method like dimensional renormalization. However, the third term is much interesting…It is a logarithmic term that invades the theory at low energy! In fact, such logarithmic terms (or powers of it as you introduces more and more loops into the corresponding vacuum polarization Feynman graphs) are not negligible unless you introduce certain additional counter-terms in order to erase them or minimize them. That is, ANY quantum field provides a low energy contribution to the vacuum energy proportional to

being the fermion number. This is a serious issue! For the electron, you can easily obtain

. The observerd vacuum energy (sometimes dubbed or referred as dark energy) is about

. We are off 33 orders of magnitudes for the electron! For heavier particles, the mismatch is even worst! This thing is a modern view of the cosmological constant problem from a very simplified approach…

Remark: You can perform the exact integral for comparison with the obtained results. Any good table of integrals says you that

1) Expand the integral at the infinite (big enough x) and prove that you get up to finite terms and some constants the previous terms.

2) Expand the integral at x=0 or any good enough small value. What are the meaning of the different asymptotic terms you get at first orders in a. log (a) and x?

Remark(II): Introduction of further loops does not solve the issue, only provides you new logarithmic POWERS of it. The only possible cancellation of the vacuum energy is some unknown yet mechanism, or to include new particle species “almost” nullifying the observed dark energy up to some huge number of numbers. It is highly unnatural. However, this is a fact right now, circa 2015…Further solutions? Screening mechanisms, modified dispersion relationships, or some new symmetry changing your notion of energy density and/or some non perturbative trick we do not know could, maybe, work.