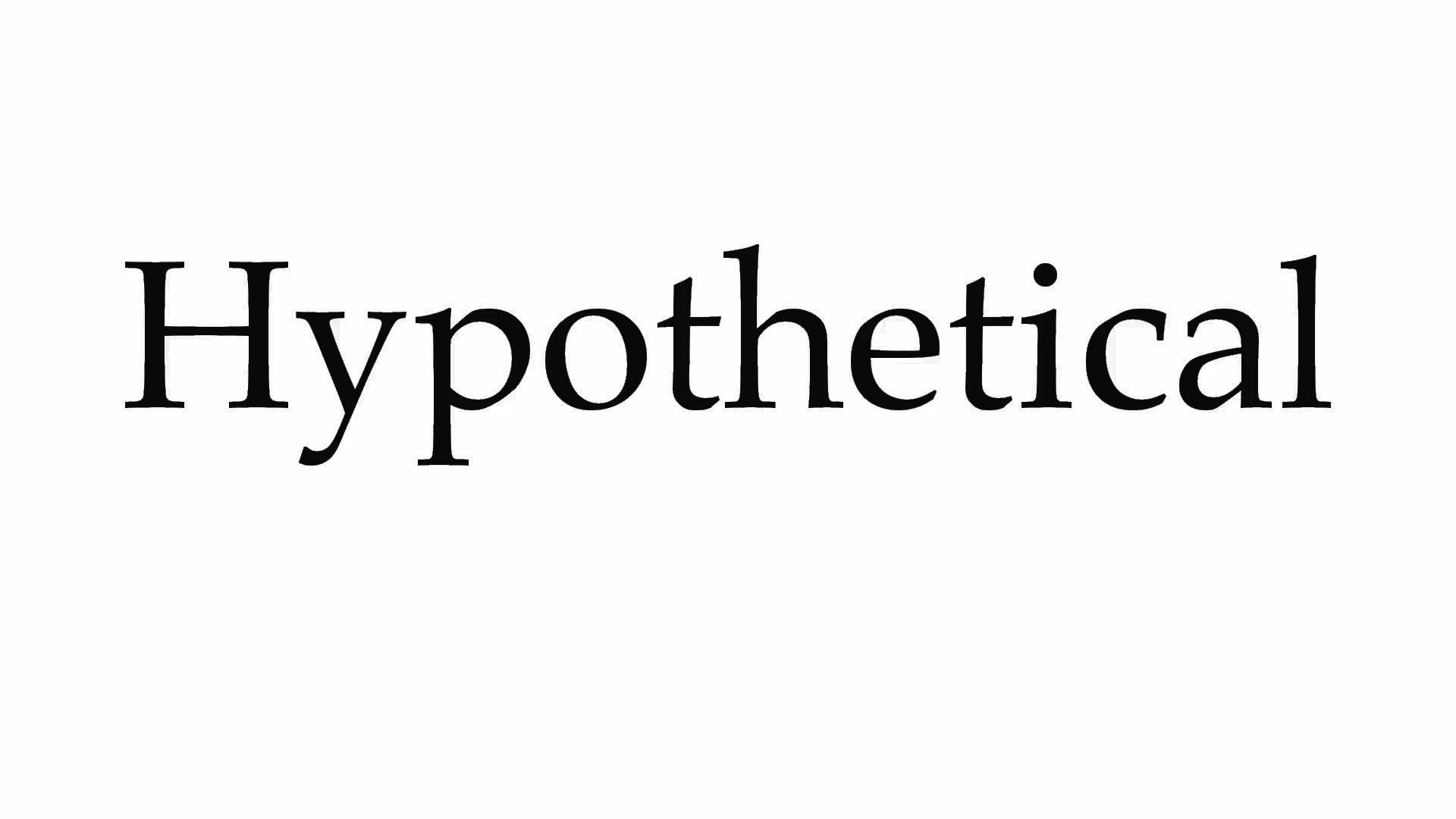 Did you know any other? Let me know…By the way, some hypothetical astrophysical objects (macroparticles):

With respect to black holes (BH), honouring Stephen W. Hawking 75th birthday, let me add some types of black holes (vacuum solutions to Einstein Field equations). By size, BH can be (exotica like Holeum or macroholeum will not been considered):

The stars like white dwarfs or neutrons stars can evolution into BHs. Specially if they are in binary systems. Binary BHs are the target of gravitational wave observatories (gravoscopes). LIGO has found some binary BH mergers. They have cool names. Specially, GW170104. According to the type of charges BH have (astrophysical BHs are expected to be fully characterized by Kerr solutions, but corrections are envisioned if you believe, as me, that general relativity is not the fully story…), they are: 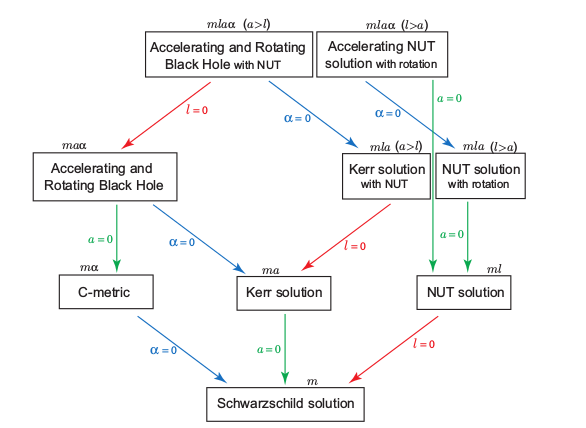 Virtual, binary of n-ary BH systems are left apart. Some types of BH have severan event horizons, being multihorizon solutions. The event horizon is, like you know, the surface (hypothetical) where light can not scape from gravity. It is one of the classical BH anatomic parts. What parts? Well:

As the black hole information paradox is yet unsolved (after more than 4 decades!), some people are beginning to consider radical solutions. Maybe, event horizons do not exist. Then, what? Proposals: firewalls, Planck stars (remnants are great again?), fuzzballs, fluid analogues, Bose-Einsteind condensates (Dvali-Gomez proposal of BH as graviton condensates is interesting),…Pick one, the stranger, the better. Or imagine your own solution. Higher dimensional analogues of BH do also exist. The Myers-Perry black hole solution is the equivalent to Kerr solution in higher dimensions. Even more, have you wondered if BH with other topologies are possible? Not in

. So, if you find out a black ring in Astronomy, it could prove that our Universe is not 4D. Anyway, you get in this way (extra dimensions):

Black holes are interesting objects in astrophysics because the natural stellar evolution seems to predict them (or something very similar to it, as condensates or compact objects). From white dwarfs (WD), to neutron stars (NS), giving up the exotic compact objects (quark or preon stars), you are left with black holes. The Chandrasekhar and Tolman-Oppenheimer-Volfoff (Landau too!) limits are quite true. And the relation of these objects with explosive events like supernova, kilonova, hypernova events, and likely to GRB or FRB are going to be studied not now only, but also in the future. Black hole thermodynamics is a solid field right now, and the Hawking process, the

relationship, the quasi-periodic oscillations of X-ray in SBH systems, the Blanford-Znajek or Bondi accretion are yet to be more and more studied, and directly observed. The Event Horizon combo-radiotelescope wants to pick an image of our SMBH, that is, this 2017 winter we could see what the Milky Way SMBH, about 4 million of solar masses fat, looks like! I wish you will not suffer spaghetification after it. Tidal forces are related to gravity. And you are not a super-saiyajin in order to support them all, but SMBH have strong gravity and (assuming basic physics holds) few density. I mean, bigger BH are not quantum! You need quantum gravity to describe supermassive TINY (or very dense) objects, not the biggest!

Other EFE solutions, not just “BH”, are the pp-spacetime, the FRW (Friedmann-Robertson-Walker) spacetime we use in cosmology, the Godel spacetime and other exotica.

Primordial BH (PBH) could be evaporating right now via Hawking radiation. They should have about the moon to do it. Primordial BH as dark matter has regained popularity recently. PBH could make all the DM under certain conditions. Erebons? Not yet! Planckons? No, but transplanckons. Since naked singularities are know expected to be reasonable (or to exist!) analogue modes including dark energy stars, gravastars, Planck stars, wormholes or white holes have been analyzed and re-analyzed from time to time. Recently, as well, some BH with hair have appeared. The classical no-hair theorem seems to be very naive in current time. The BH information paradox, as Hawking and Strominger have speculated in the last 2 years, requires likely the existence of (at least) some kind of “soft hair”. Soft hair is related to extra fields and that could be connected to dark matter and dark energy. I am not going to treat supertranslations or super-rotations (the BMS group) today, but it is something worth studying with formidable implications in the near future. We are not, of course, going to build the BH starship Louis Crane proposes, with data 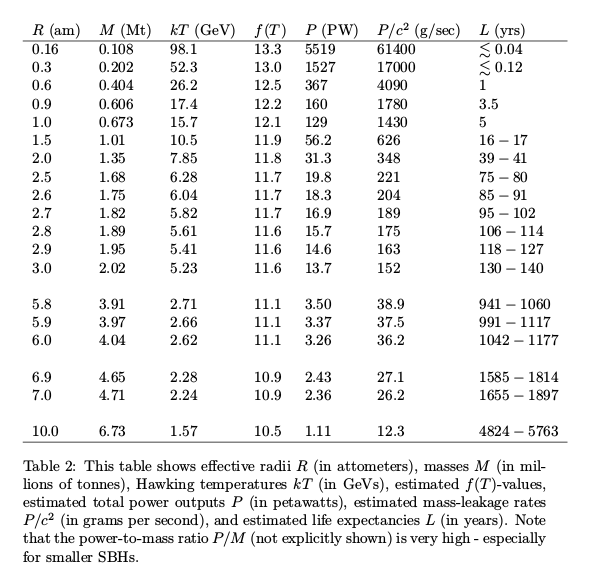 but, anyway, I certainly would be interested if safe in order to go out from my planet! I am not going to do a cosmic censorship to my species today, but I am worried…Perhaps, I should become holographic, according to the holographic principe we can be (innerly) described by a field theory in the boundary of our space-time (outerly). And BH complementarity is not enough to save the information. ER=EPR could do it! And yet, that entanglement is the key, as Keanu and Paul Rudd say here https://www.youtube.com/watch?v=Hi0BzqV_b44

Entanglement and quantum computing (likely quantum gravity too) are approaching. Quantum games and protocols will be revolutionary. And people are not ready yet! Are BH non-singular in the inner shells and we don’t understand them yet?

P.S.: Let me know about hypothetical weird particles I did not include!

This post is dedicated to S. W. Hawking, for his 75th birthday.