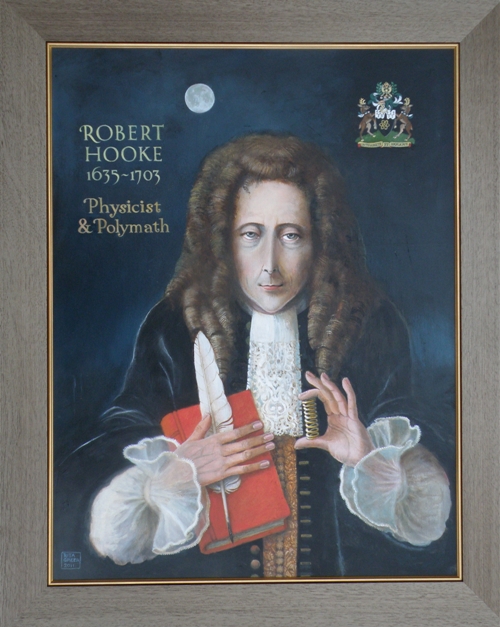 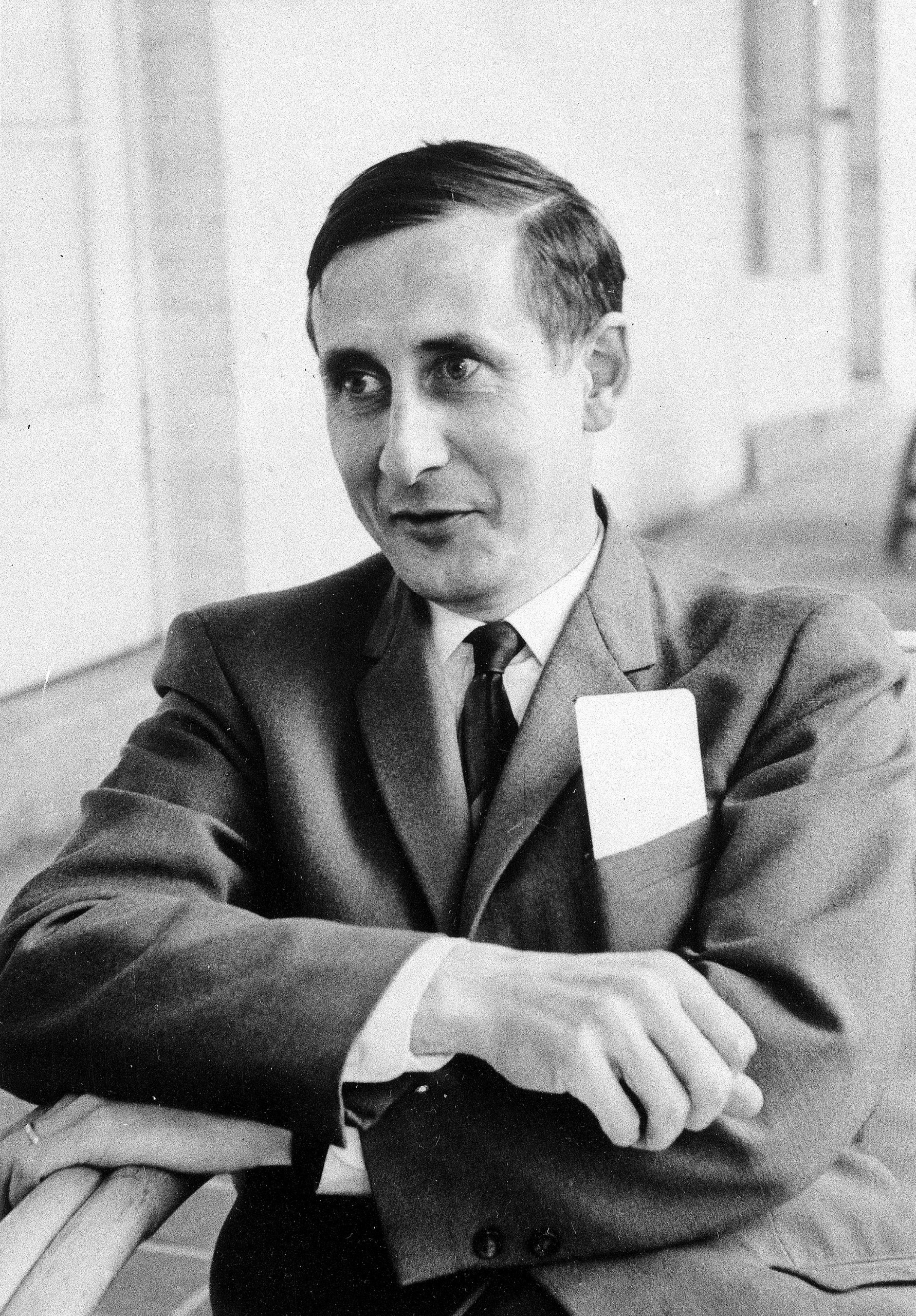 Hello, metriplectic followers and friends! I have often written about Stoney units or Planck units in this blog. Indeed, I have a complete thread about systems of units. For Stoney and Planck units, you get some basic units of S.I. common quantities:

where I have used the normal (not reduced) Planck constant into the Planck units. It is worth mentioning that some Planck units do NOT contain the Planck constant, i.e., they are purely “classical” (if you mean absence of the quantum of action) instead of quantum. For instance, the speed of light or Planck velocity

Since 1993, several authors, e.g., De Sabbata & Sivaram, Massa, Kostro & Lange, Gibbons, Schiller, Barrow and Gibbons, have argued about the role of Planck force as the maximal force in Nature. In parallel, other authors, pioneered by Caianiello, have also discussed the role of the maximal acceleration principle as hint of quantum gravity, both from a theoretical basis and a heuristic and quantum phenomenological viewpoint. Even more, Caianiello himself, tried to link the emergence of Quantum Mechanics as some kind of non-trivial phase space-time geometry.

In this post, I am going to make justice to Hooke, whom Newton hated, banishing Hooke portraits of the Academy. I am going to honor Hooke. I propose a new unit of force: the hooke, as the value of the maximal force:

. Moreover, and I am sure this would not like Newton himself, in S.I. units:

A hooke is equal to lots of newtons! About thirty tredecillion of newtons!

I am sure you recognize that the cosmological constant is itself some kind of Hooke law constant (inverted sign, since it is repulsive instead of attractive). De Sitter units were also candidates to name some unit to honor Hooke, but they are too conventional:

But I preferred to name the Hooke for the maximal force. It is a good idea, I think.

By the other hand, maximal power (or luminosity, in astronomical terms) can also be defined as

My second proposal is not really mine. It is inspired by Barrow and Gibbons, up to a proportionality constant. Since the usual Planck units do not care about the 1/4 (yes, I think about 1/4 in the Bekenstein-Hawking entropy as well), I think it is more appropiate to call the Dyson as the maximal power:

This is a very useful quantity for gravitational wave astronomy, or even for neutrino astronomy. Usually, a big quantity of energy is emitted during a supernova explosion. Some physicists have introduced the unit called foe (FOE=Fifty-One-Ergs) to measure the energy released by supernovae.

Speaking about the Dyson luminosity as maximal power or luminosity, it is generally assumed that, in known black hole physics:

The maximal power power of gravitational radiation emitted by any binary star or system with a pair of black holes, such as

, orbiting in a circular orbit with

You could complain right now, since it is greater than the proposed maximal power, but gravitational radiation is (as far as I know) a classical prediction. I think that the bound to power is meaningful (it could be, at least) as an auxiliary property of quantum gravity…Even when there is no obvious

constant? Yes, but it is hidden…Into the big

So, in a natural way, classical gravitational wave radiation (or is it quantum?) is measured in dysons irrespectively the values of the masses! Maybe, even the dysons are useful units to gamma ray theories, gamma ray bursts or fast radio bursts (OK! For FRB this is not so good…). Indeed, for the first gravitational wave detected by LIGO, GW150914, the power was about 1 milidyson.

By the other hand, let me add that these types of bounds are not unique to beyond general relativity or quantum gravity ideas. Thorne’s hoop conjecture can be restated as the claim that every apparent horizon satisfies the bounds

is the Brown-York mass, and also

What about the meaning of other classical

units in the form

. Kostro (2010) gave the following interpretations of this quantity for

Even when it was not discussed by Kostro, the next in the list is

. It is yank times velocity times absement, or in terms of more common units, it is energy times acceleration! What about the extension to negative

?  It is a nice duality and dimensional analysis exercise for you! Provided you want to do something in physmatics! What about the reciprocal, by duality, of

By the way, the Planck force is equal to the Stoney force, and it is sometimes called Kittel force.

are combined with the cosmological constant to obtain a density and energy density for the vacuum:

and some quanta of gravitational actions

Compare this factors to the usual Planck quanta of action:

Barrow and Gibbons, again, have tried to link the quantities

being the number of time dimensions, to the following magnitudes:

The ratio between the magnetic moment

and the angular moment

is proposed to be bound

and the algebra is obvious. Interestingly, there are a famous number I did not know the name until recently. It is called the Zöllner number, defined as

This number is the ratio between the Coulomb law and the Newton gravitational force, at any distance (it is independent of the separation provided both laws hold in the SAME number of space-time dimensions), a pure number that measures the relative strength of the electrical force versus the gravitational force. For the electron, the Zöllner number becomes:

42 is the meaning of life, isn’t it? The Larmor relation for fundamental particles

. It is not 2 exactly due to quantum corrections. For black holes, there is a conjecture, due to Schuster, Blackett and Wilson, that states:

All rotating bodies should acquire a magnetic moment given by

For electrons, it is sometimes proposed that

, and the black hole bound

. Moreover, an old observation by Brandon Carter: any Kerr-Newmann BH in Einstein-Maxwell theories have

in order to avoid NAKED SINGULARITIES. The proof is simple:

for any Kerr-Newmann BH the Zöllner number

for all flat space-time. Easy, and cool. Isn’t it?