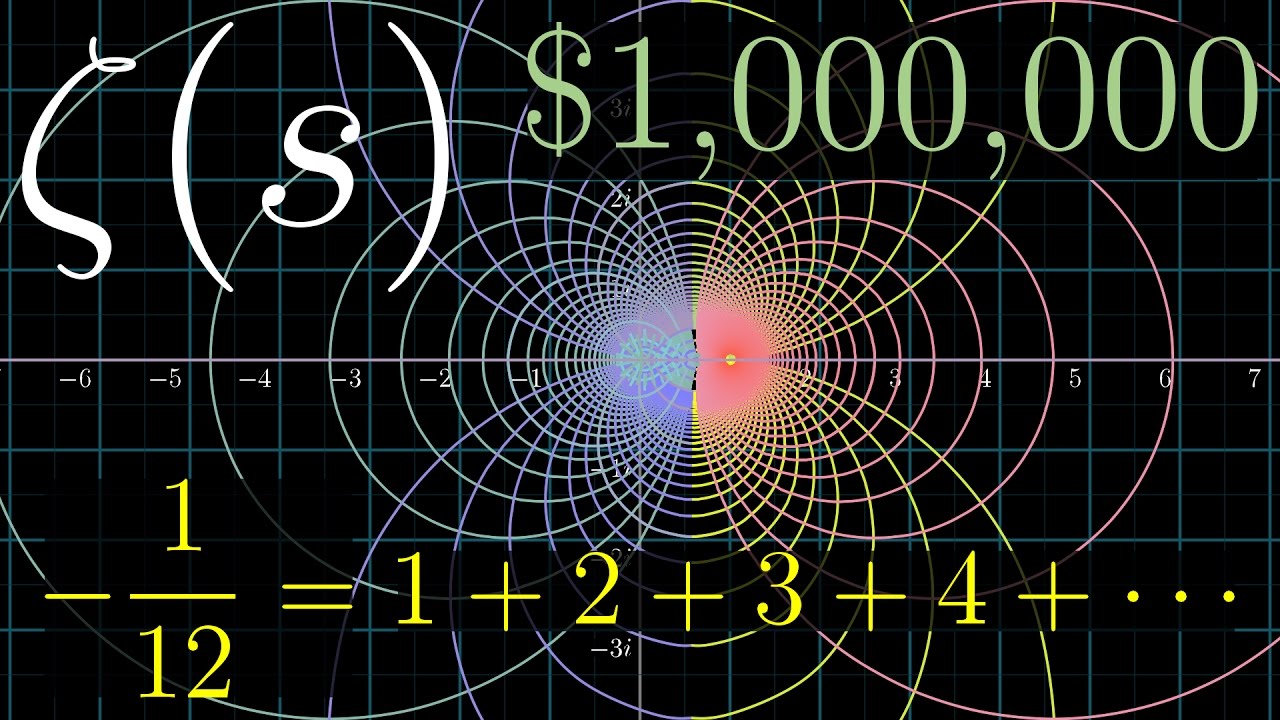 Some weeks ago, the Riemann zeta function and the Riemann hypothesis were again in the news. Sir Michael Atiyah proposed a (wrong) failed proof of the Riemann hypothesis. My blog has an history of being controversial from time to time. So I am going to reveal another of my craziest ideas here. I can be wrong and it is just a curious coincidence I noted long ago but as it is short, I decided to postpone it to a transitional post like this. What is this thing about? Let me explain me better…

The cosmological constant that Einstein introduced like a property of spacetime is related to a possible new length scale (usually tied to the Hubble length in Cosmology),

. It is also related to de Sitter spacetimes and the so-called Garidi mass in de Sitter group representations. Taking

as fundamental constant, together the triple

, you get the quadruple set of parameters

. With this quadruple set, you can build up 8at least) two mass/length scales:

. This is known from Wesson or Garidi in de Sitter spacetime representation theory.

We recall that we can define the Planck length

and the cosmological length

, and you can easily prove (I have done this before in this blog) that

is a sort of cosmic fine structure constant

. What has all this to do with my post and the Riemann zeta function? In principle nothing!!!! Just a weird numerical coincidence I noted some years ago and I did not publish because is completely crazy. We have as you probably know two different determinations of

, we can denote them by

. They differ about just the above cosmic fine structure constant factor. It is huge. Theoretical physicists are just depressed when they got a prediction that it is about 121 orders of magnitude different from observational data! Now, a curious coincidence (I like to compare it to the moonshine conjecture since it involves large numbers, like those also used in Dirac-Eddington hypothesis):

Of course, I am not pretending to say the above relation is exact or even true. It is just another moonshine-like coincidence I wanted to share with my readers and all over the world…Why the hell  the first Riemann zeta function non-trivial zero has to do with the ratio between the Planck length and the cosmological constant (Hubble) length? Nothing, unless the Riemann zeta function associated system, the riemannium, has something to do with quantum gravity and cosmology. We already know that zeroes behave like the spectrum of some “heavy” system. The nature of that system is presently just unknown. A heavy nuclei? A black hole? A complex system? A quantum quasicrystal? Maybe some n-body classically chaotic system? We don’t know.

See you in a new blog bost!