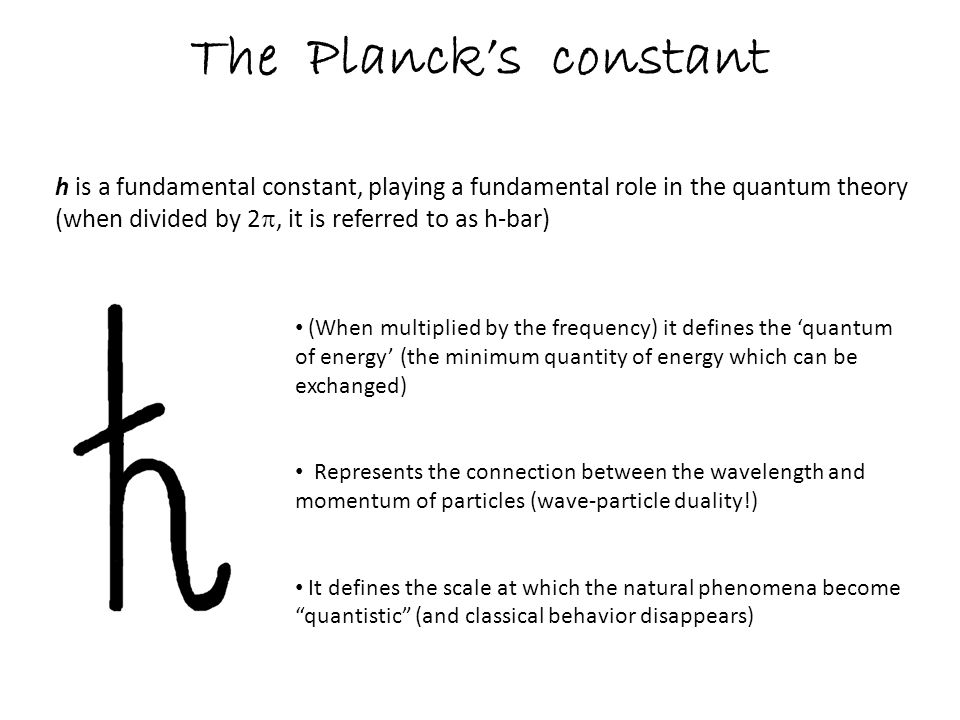 Nice to see the quantum fundamental constant in any series, but only shallowly. The rest was awful Science, and I guess bad advisors (or even null advisors) where considered to the big scientific failure of Stranger Things III most epic moment. I am not counting the song as as failure since I love The Never Ending theme by Limahl. Anyway, to the subject…

is the Planck constant divided by two pi. The measure of

) has evolved into time.

are not a formula. It is a constant taking values in certain system of units. By the way, nothing is told about in which units (I suppose SI, but given the fact the TV series is american/English-bases, I had a fear to see a non-SI value too). Anyway, here you are the values of Planck constant through time:

. THIS is the value that should have been seen on the screen at Stranger Things III, given its time frame!

3rd. 1986. This is the future by the time happening at the Stranger Things III season, as they are the remaining values…Here,

5th. 2002. At this time, I wonder why CODATA and NIST reduced precision here, but it seems it happened

8th. 2014. This IS the value of Planck constant Suzie recalls (excepting he forgot the power of then and the units!) in the episode:

Question: did Suzie live in the future or did she travel to the future to get the 2014

Remark: as it is and EXACT definition, no uncertainty is written between brackets!

Table with summary, even with previous values of Planck constant than those above: 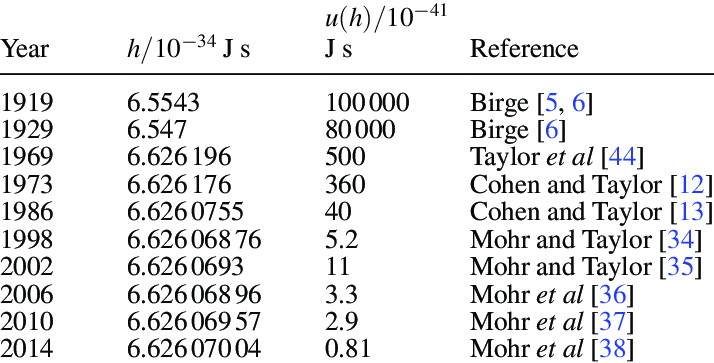 -Suzie is from the future (like Frequency, the movie!).

-Suzie is a time traveler (like Back to the future).

The most probable explanation is the latter, for me. Any other?

Comment: all of this can easily checked using internet quite fast. Go to the CODATA or NIST webs and check the values and the units, but please, recall the system of units we scientists use, and do not forget the power of ten if there is a scale above in the data table!