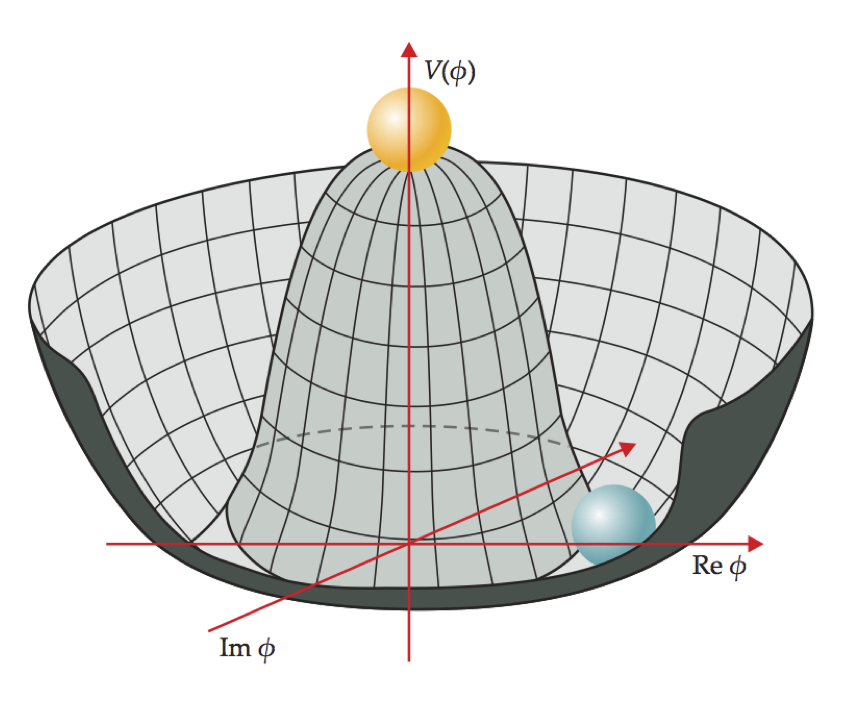 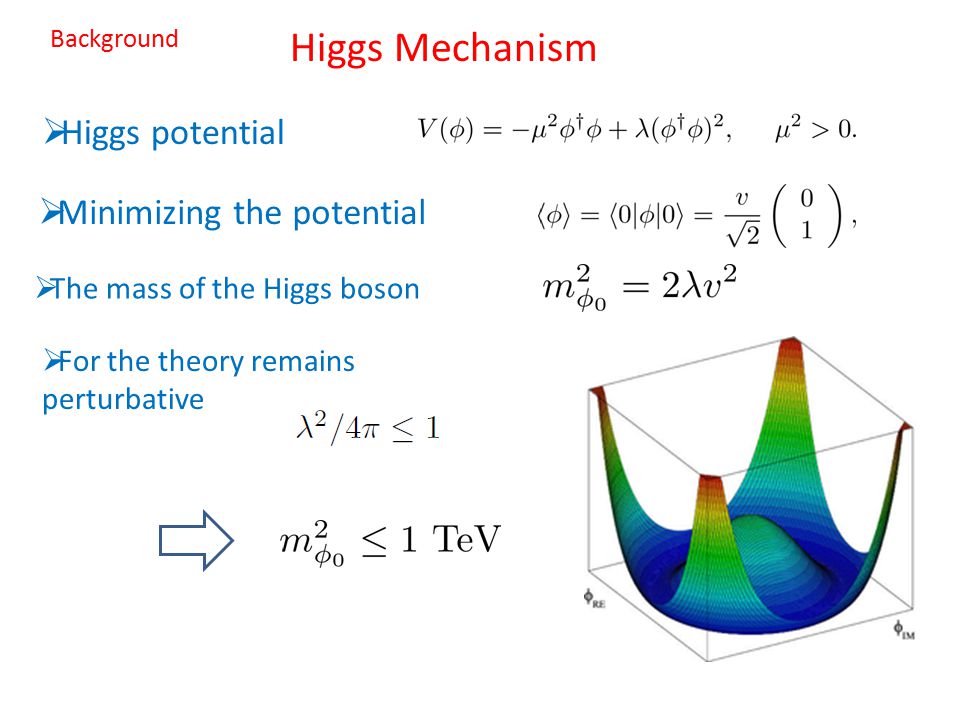 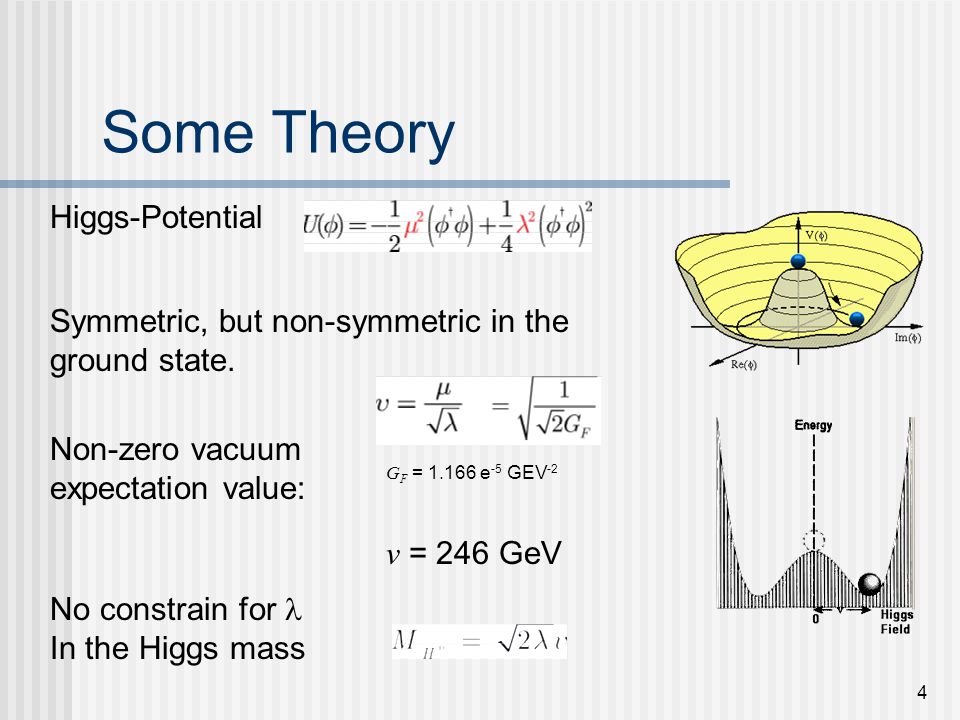 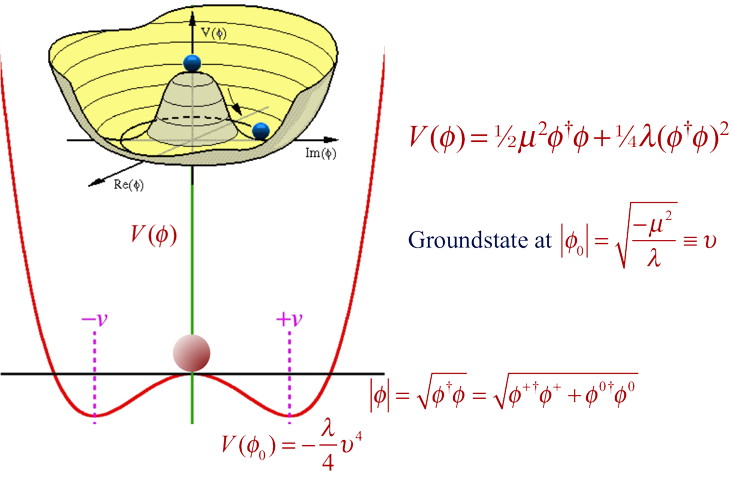 Why the leaves are green? Why the sky is blue? Why diamonds are hard? The Quantum Mechanics can indeed answer those questions, and even more subtle questions. The Standard Model (SM) is the frontier in our knowledge of microscopic things, that is, the SM represents the superior quantum theory explaining the building blocks of the Universe (well, a 5% of it actually, but it does not matter for the purposes of this new blog post).

Interactions and forces keep united together everything. Why there are 3 generations with increasing mass? Flavor problem. Why the Higgs mass or the electroweak scale so small compared with the Planck mass/scale? Hierarchy problem. Little hierarchy problem: why are neutrinos lighter than other SM particles? Why relative forces between interactions are the way we measure them? Pions are indeed like Van der Waals forces like the one for atomic nuclei. Pion theory is an effective theory for nuclear forces.

There are 4 forces with messengers or messenger particles: gluons, photons, W and Z bosons, Higgs particles and the graviton. Should we consider the mass giver Higgs like another interaction? Particles are classified by angular momentum:

for any entire number

. Then, there are entire half-spin particles (following the Pauli exclusion principle), and there are entire-spin particles. These are fermions and bosons, matter particles and force messengers. How did interactions arise from fields? The keyword is symmetry. I am not going to talk about SUSY and why it is inevitable in some form we do not know today, but I will tell you about symmetry and its consequences: conservation laws. Indeed, Emmy Noether two theorems go even beyond simple conservation laws. E. Noether two theorems are about invariance under finite and infinite symmetry groups. Global symmetries give you conserved quantities, local (infinite dimensional) symmetries give you identities between field equations/equations of motion for particles/fields. Likely, Noether’s theorems are the 2 most beautiful theorems in mathematical physics (if you know any other theorem rivaling them, let me know!).

Have you ever wonder why energy is conserved? Let me give you some hints:

Energy is conserved. There are symmetries under translations in time! Suppose there is a particle with mass

for free particles, it yields that

Name that constant kinetic energy, or total energy, so you get

Then, again this is invariant under shifts in time

, and there is a conserved energy function, namely

Now, use the equation of motion above

, and you effectively get that

. Energy is conserved again! This is important in the case of gravitational field near the surface and other examples!

Now, you get the equation of motion (EOM):

Again, under time translations, the EOM is invariant, so there is some energy functional. It yields the classical formula holds:

Check of constancy, using the EOM as above:

Symmetries or invariance are tied deeper into conservation laws by the Noether first theorem:

Remark: under boosts (SR), you get the conserved quantities

Remark(III): hidden anomalous symmetries in the SM are baryon number or lepton number conservation. Beyond the Standard Model, these numbers can be violated and thus, proton or other generally stable particles could decay. Experimentally, fortunately for us,

. The proton is the lightest particle with baryon number not zero, so it can not decay. Baryon number is usually defined as

What happens with internal (non-space-time) symmetries? In any quantum theory and Quantum Field Theory, global internal symmetries are associated to conservation laws and quantum numbers. Even discrete symmetries have conserved quantities (discrete and multiplicative quantities inded). Particles are field excitations. So, how internal symmetry arise in field equations. Let me assume

is certain symmetry. The field equation is:

symmetry transformations, you can check easily the invariance of the above field equation. Local field symmetries imply the existence of compensating fields and identities called Noether identities between field equations. That local gauge invariance implies the existence of gauge fields is a tryumph of modern mathematical physics, and it is due to Noether in the end. Under LOCAL gauge transformations,

And thus, the above EOM is NOT invariant. However, you can RESTORE invariance introducing gauge (compensating) fields. How????? Let me show you a Dirac-like equation example. Write the EOM

invariance under phase transformations of the wave function or field

You can check that the Dirac equation above

is NOT locally gauge invariant. You must introduce a new field, the gauge field

, transforming under symmetry as

Then, a modified field theory (charged) arise, that IS invariant under gauge transformations. Let us do the calculations explictly:

transforms and you get

Local invariance holds now!!!!!!!This U(1) trick is mimicked for SU(2) and SU(3) symmetries (non-abelian) and weak charge (flavor) and color charge are thus related to non-abelian gauge invariances! A problem arises, however, within the

case (not in the color force case). The symmetries of the W and Z, when local, have a bad behaviour when mass is present. In other words, the mass of the gauge bosons

spoils gauge invariance. That is where Higgs fields and the Higgs mechanics arise. In 1964, Higgs (and indepently other researches, by the particles are due to Higgs himself, with Nobel Prize merits) introduced a new field and new particles to restore weak gauge invariance when mass terms are present. The name spontaneous symmetry breaking or hidden symmetry is also used here. The ideas are powerful:

(it can also be a boson field like the W or Z).

Under gauge symmetry, it transforms as

and its mass term

. Thus, mass term is not invariant under gauge local transformations. Define H such as under symmetry

is invariant under gauge transformations. Expand

around a vacuum as

where we can define “mass” as

and the Higgs coupling

Thus, you get a generic mass term for ANY fundamental (elementary, not composite) particle

Experimentally, the Higgs v.e.v is about 246 GeV, and it was know much before the Higgs boson discovery in 2012. However, some issues in the SM can not be solved:

What is the future of fundamental physics? Expensive experiments and cheap experiments. Brilliant minds observing the Universe with new tools. Philosophy is not useful as before. Scientific advances require feedback from theory and experiment. New colliders (CLIC, the muon collider, the Chinese 100TeV collider, the FCC,…) will require complementary projects and dark matter/dark energy extra experiments. Gravitational waves, gamma ray astronomy, neutrino astronomy and multimessenger astronomy is a new exciting field. Theoretical speculations, like those guided by philosophy, are not useful without experimental support. We need data and test hypotheses!