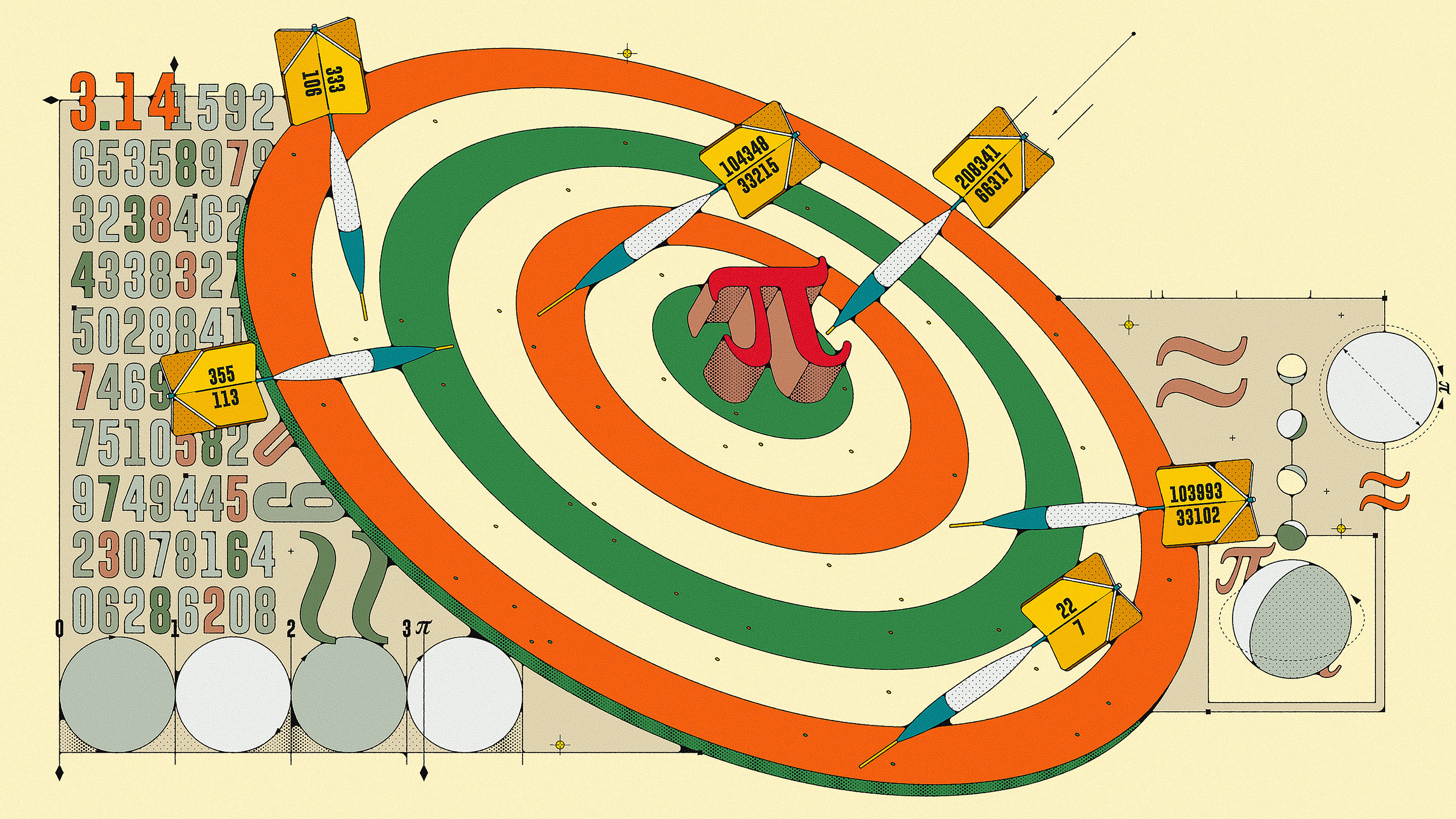 Today some retarded Pi-day celebration equations (there is a longer version of this, that I wish I could publish next year). Some numbers and estimates for pi-related equations:

5th. Time to fall off and arrive to the BH singularity with negligible test mass (4d).

6th. Time to fall off and arrive to the BH singularity with

For circular orbits, you have

is the GW strain, and for photons, the GW induced electromagnetic  flux reads

Any massive, rotating, charged black hole have an event horizon given by the following formula

This relation can be inverted to obtain the mass spectrum as function of area, charge and angular momentum as follows (exercise!):

Challenge: modify the above expressions to include a cosmological constant factor.

independent of the QG approach you use!

For the general QCD the beta factor reads

and the SM gives

due to asymptotic freedom (antiscreening).

The graviton energy density reads off from GR as

and for a single graviton, it reads

is the Planck constant, not the strain here.

I have many other pi-logy equations, but let me reserve them for a future longer post!

See you all, very soon!