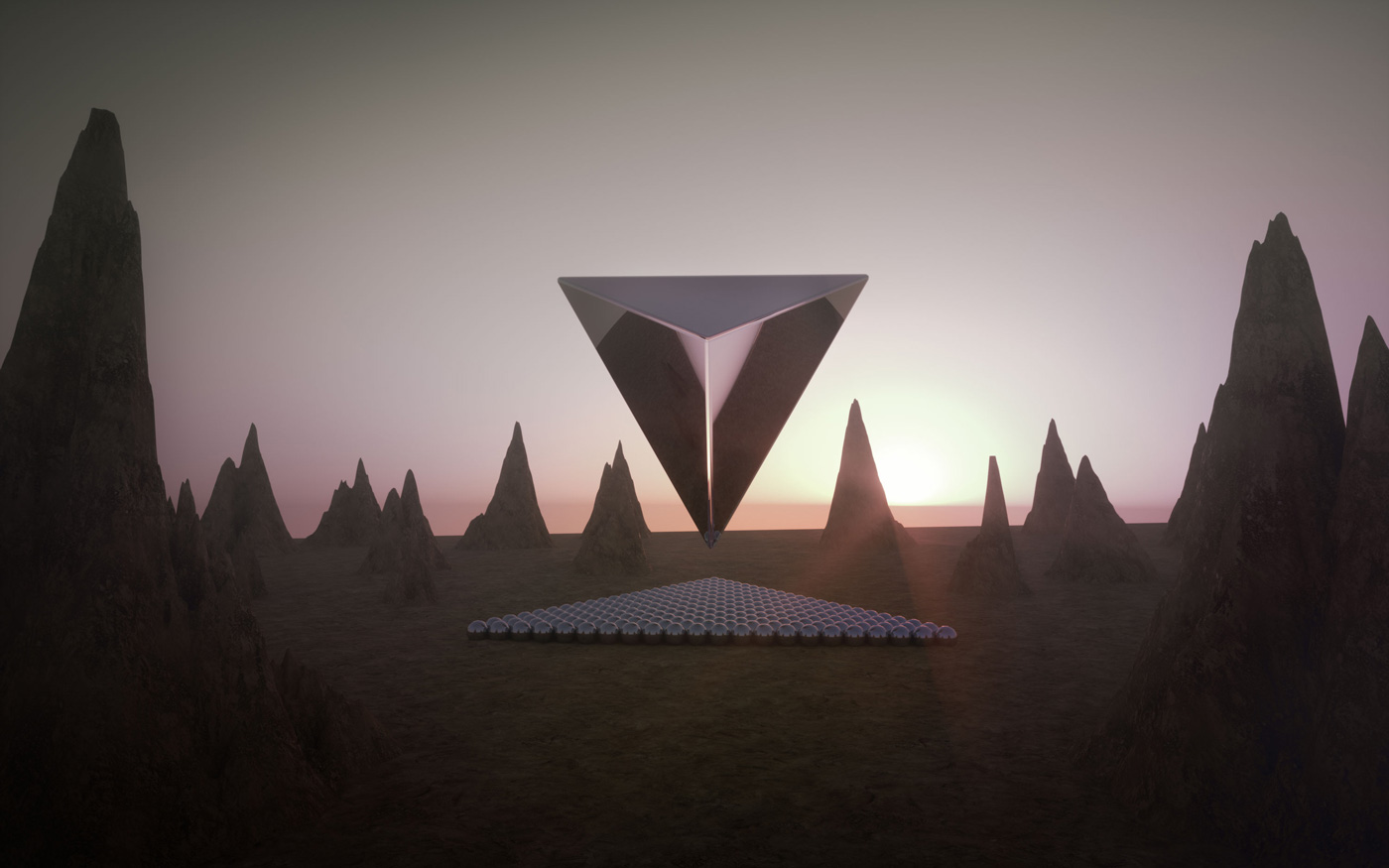 We are considering a closed spherical Universe with 3-d geometry, and then its volume reads

. The density of the Universe can be written as the cosmological value of the vacuum/Hubble scale

. Therefore, the formula for the mass of the Universe in terms of fundamental constants is

Remark: the cosmological constant fixes not only the biggest mass as the Universal mass of the Universe (I am sorry for pedantic expression), but also fixes the smallest possible mass (the so-called Garidi mass in de Sitter group or de Sitter relativity):

And you can thus prove that