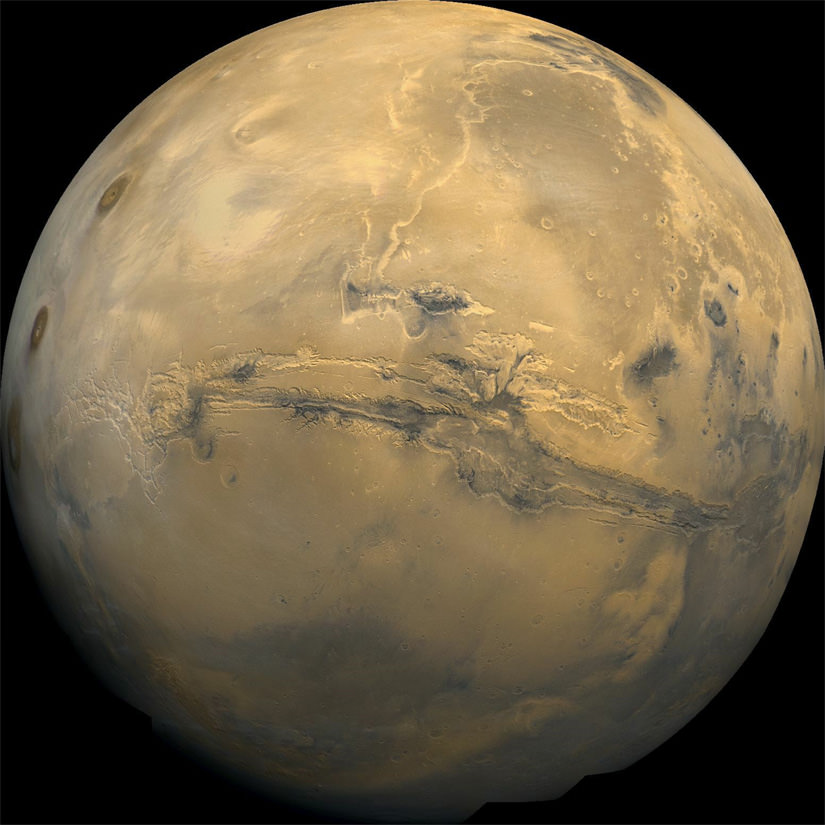 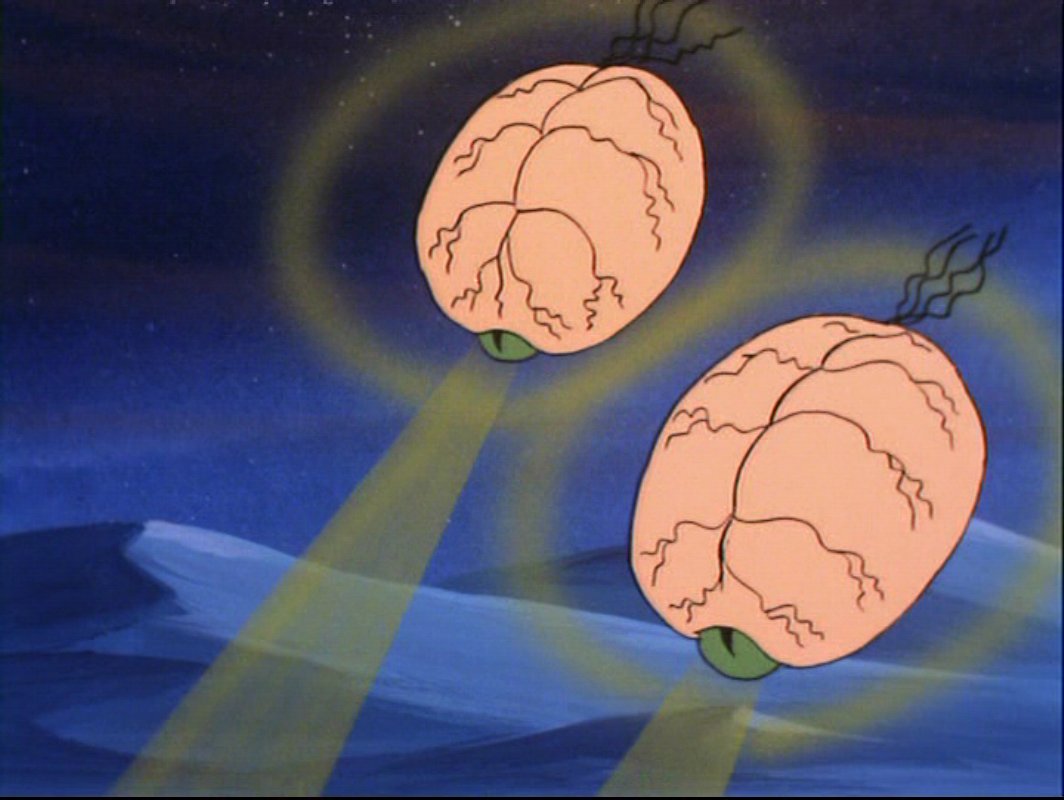 Hi, there. Short post today ignites a new category post. Life and Chemistry. The search of life outside Earth, and beyond, is a goal for the current and forthcoming centuries (provided we are not extincted). First targets for life searches in the Solar System include: solar system planets, some of their moons and maybe comets.

Between all the solar system planets (neglecting Moon by naive assumptions, perhaps we should reconsider that if there is ice and water enough on our satellite), Mars is an ideal place to search for life. Other targets like Titan, Ganymede, Ceres, Pluto and others will not be covered today. What do we know about Mars? Mars has a thin atmosphere made of carbon dioxide. And, after decades, we also know some chemical compounds on Mars (with more or less uncertainty):

Smaller molecules seen on Mars (of course, beyond

There are lots of carbon-chain molecules, with about 1 up to 5 carbon atoms likely on Mars soil. Would we find out azobenzene

molecules on Mars? Likely not. Of course, we will not found superconductors or

in principle, but now we do know there is water below the Mars soils. Ice. And likely salty subterran water cycles. Are there bacteria and other life beings, even microscopic or bigger, on Mars right no? Impossible to say yet! New rovers will try to uncover the biggest mysteries on the red planet and finally to decide if there is some kind of microorganisms or even life beings hidden on Mars! We will know in this century for sure! If not on Mars, Titan and other places of the Solar System like Enceladus have prospective high odds to sustain some king of life. Europe as well. But do not try to land there ;).