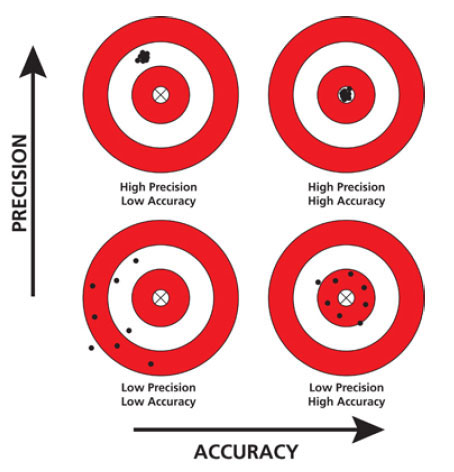 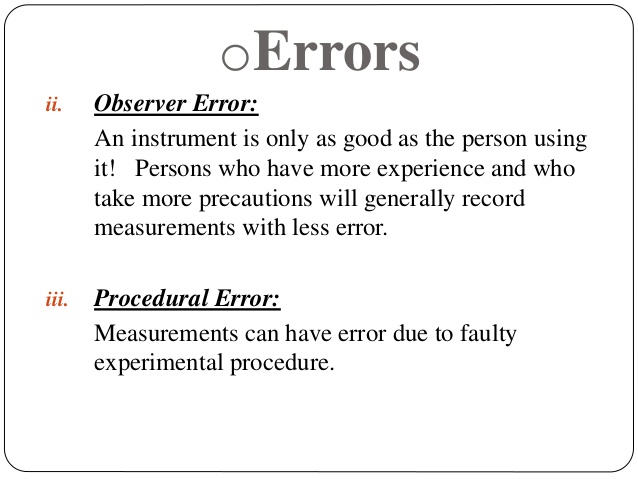 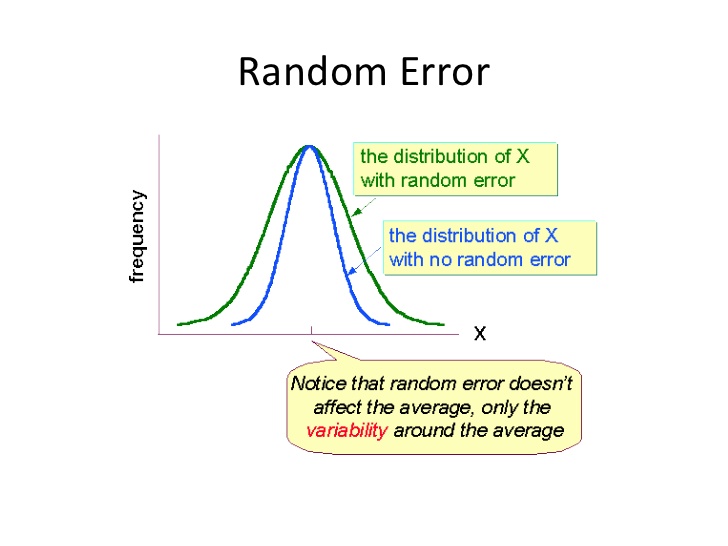 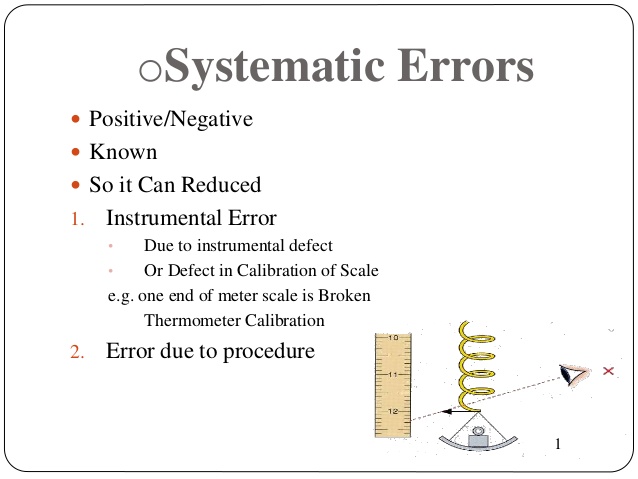 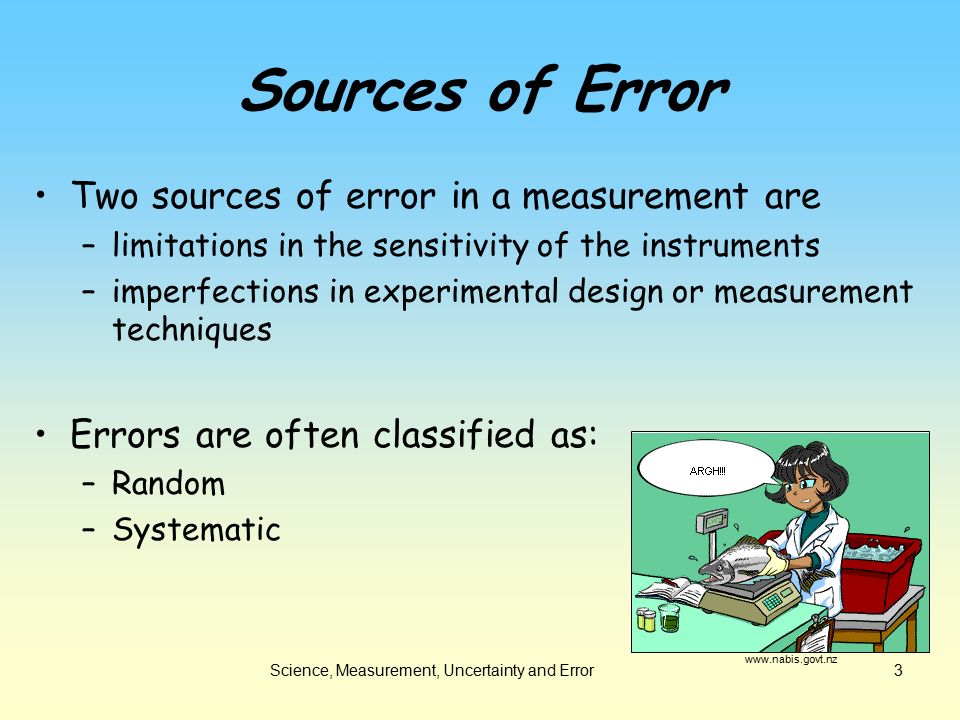 Subject today: errors. And we will review formulae to handle them with experimental data.

Errors can be generally speaking:

1st. Random. Due to imperfections of measurements or intrinsically random sources.

2nd. Systematic. Due to the procedures used to measure or uncalibrated apparatus.

There is also a distinction of accuracy and precision:

1st. Accuracy is closeness to the true value of a parameter or magnitude. It is, as you keep this definition, a measure of systematic bias or error. However, sometime accuracy is defined (ISO definition) as the combination between systematic and random errors, i.e., accuracy would be the combination of the two observational errors above. High accuracy would require, in this case, higher trueness and high precision.

2nd. Precision. It is a measure of random errors. They can be reduced with further measurements and they measure statistical variability. Precision also requires repeatability and reproducibility.

This is the unbiased variance, when the total population is the sample, a shift must be done from

(Bessel correction). The unbiased formula is correct as far as it is a sample from a larger population.

Mean error or standard error of the mean:

If, instead of the unbiased quadratic mean error we use the total population error, the corrected standar error reads

2. Gaussian/normal distribution intervals for a given confidence level (interval width a number of entire sigmas)

For a given confidence level

), the interval width will be

3A. Sum and substraction.

is the liquid mass and its error, together, with 3 significant digits or figures.

3B. Products and quotients (errors).

, you obtain essentially the same result:

, with the error of

In the case of a several variables function, you apply a generalized Pythagorean theorem to get

or, equivalently, the errors are combined in quadrature (via standard deviations):

for independent random errors (no correlations). Some simple examples are provided:

When different experiments with measurements

are provided, the best estimator for the combined mean is a weighted mean with the variance, i.e.,

The best standard deviation from the different combined measurements would be:

This is also the maximal likelihood estimator of the mean assuming they are independent AND normally distributed. There, the standard error of the weighted mean would be

be some sets of numbers from experimental data. Then, the linear function

We can also calculate the standard errors for

fitting. Let the data be

We want to minimize the variance, i.e., the squared errors

, the estimates are rewritten as

are the uncorrected standard deviations of

are the sample variance and covariance. Moreover, the fit parameters have the standard errors

Alternatively, all the above can be also written as follows. Define

then, for a minimum square fit with

, we find out that 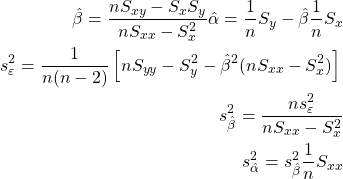 and where the correlation coefficient is

are the corrected sample standard deviations of

is in a more general setting, we note that the sample mean vector

is a column vector whose

is the average value of the

and thus, the sample average or mean vector contains the average of every variable as component, such as

The sample covariance matrix is a “K”-by-“K” matrix

is an estimate of the covariance between the

-th variable and the

-th variable of the population underlying the data. In terms of the observation vectors, the sample covariance is

Finally, you can also provide a calculation with confidence level of the intervals where

are. The t-vallue has a Student’s t-distribution with

degrees of freedom. Using it, we can construct a confidence interval for

Similarly, the confidence interval for the intercept coefficient

, where as before above

Remark: for non homogenous samples, the best estimation of the average is not the arithmetic mean, but the median.