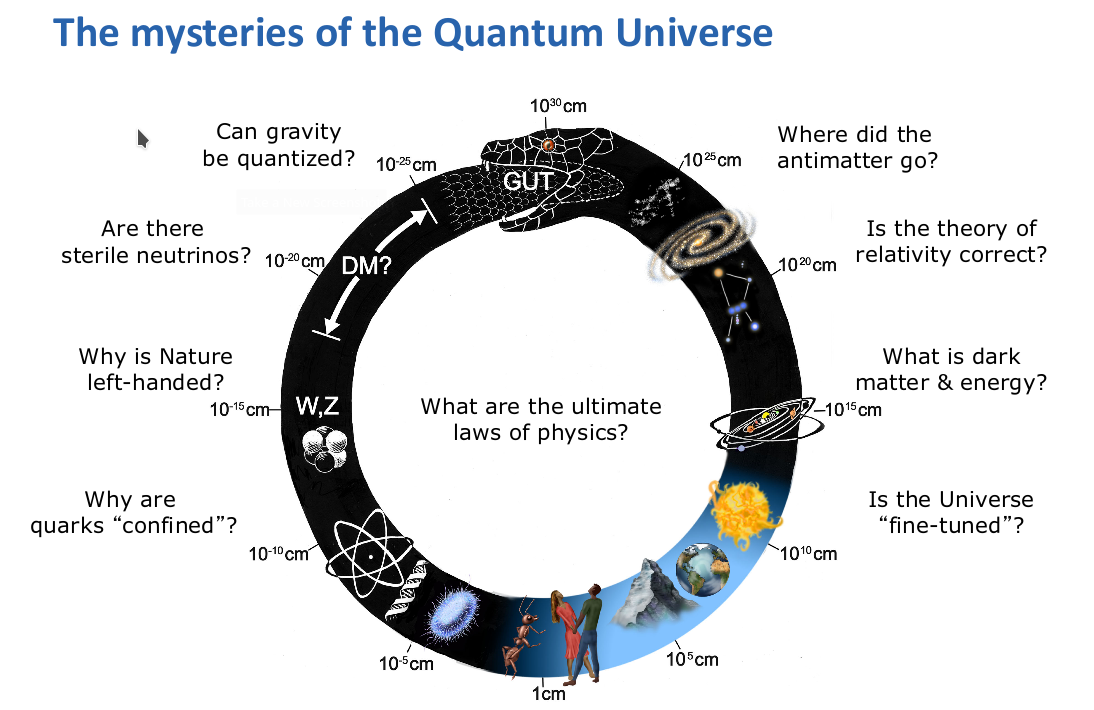 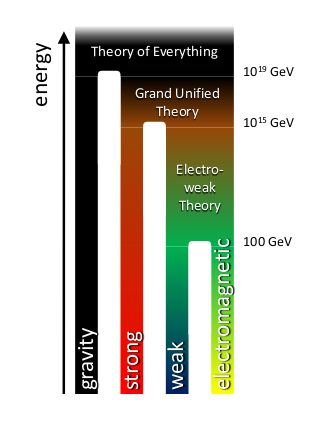 for a free particle, and

However, in special relativity, you get

The momentum is relativistic when

Mass measuremnts are general non-linear in velocity, but invariant mass definition is possible via scalar product in Minkovski spacetime. Particles moving at exactly the speed of light are massless. This is the case of gluons, photons, and gravitons (

). particles without rest mass as these particles verify

. Massive particles satisfy a more general dispersion relationship, as above

The special case in which you have a massive particle with

is called ultrarelativistic case, and then you can approximate

In the massive ultrarelativistic case:

In general, relativistic particles are