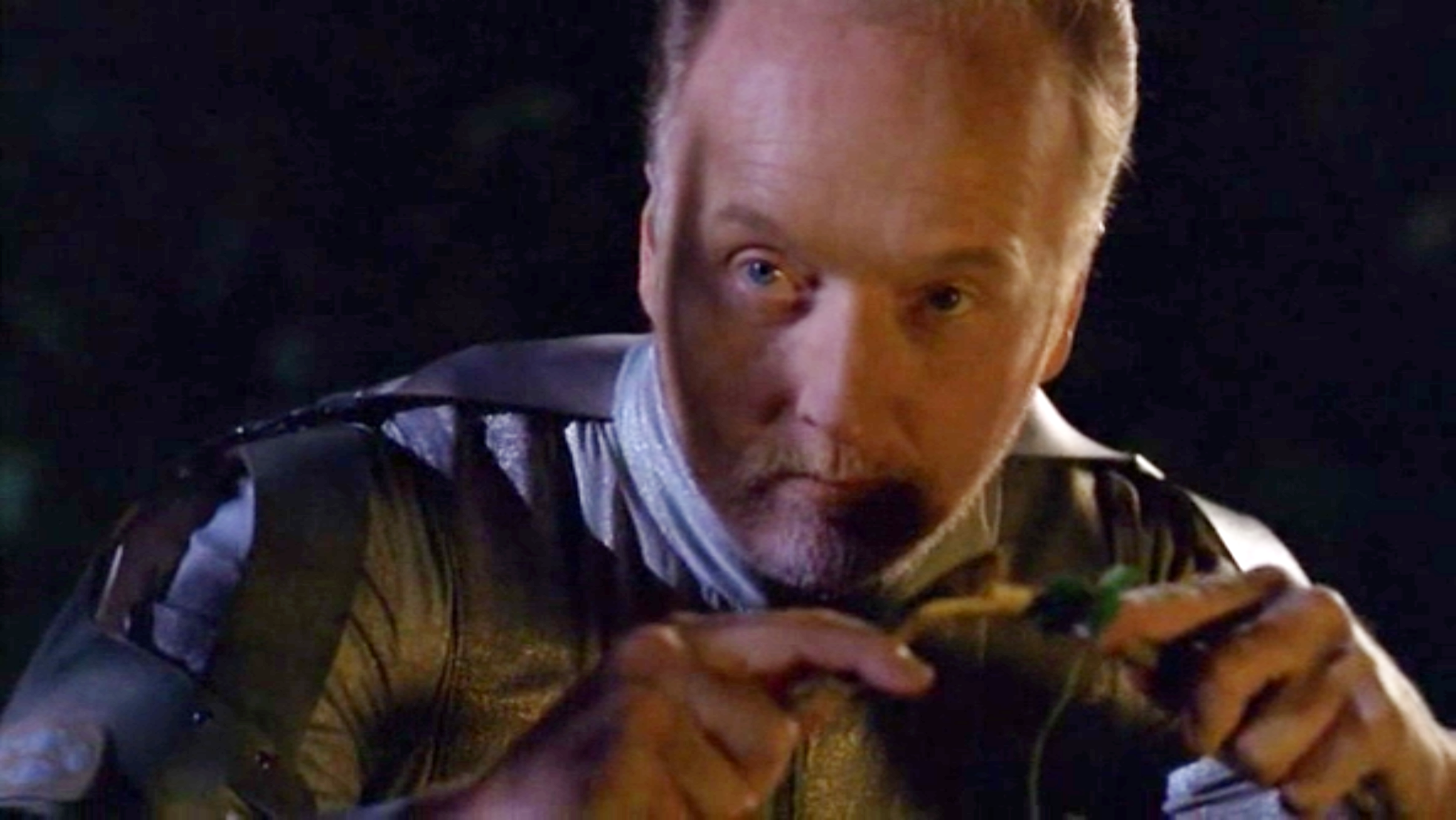 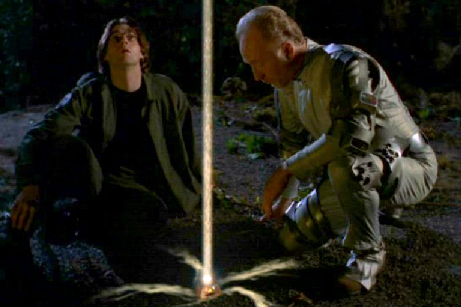 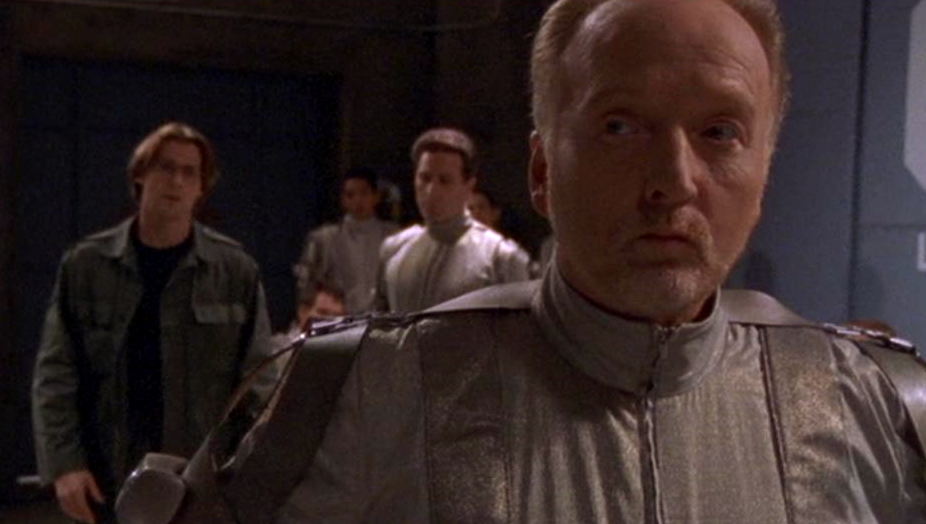 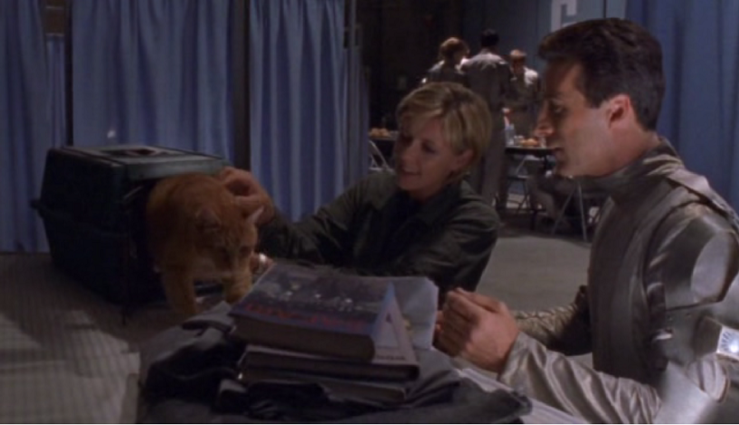 Quantum Mechanics, is it unbreakable? Is it effective or fundamental? Could it be an approximation to another theory? We do not know the ultimate word about that. However, up to current date (circa 2019), it is fundamental. Any trial and experiement to go beyond quantum mechanics or any clever experiment done to crack it have failed. Quantum theory has remained essentially in the same framework during the last 70 years. It has accomplished too much, so, even if you find out any theory going beyond quantum mechanics, you have to reproduce it as certain limit. No way to keep its successful experimental tests. Perhaps, we should accept it as it is. the greatest minds of all time found it hard yet. Should we?

should be thought as an equilibrium probability distribution. This is the idea and thought of A. Valentini, a researcher who has spent quite of his research as scientist devoted to find out a generalization of QM. I am not if he is right, and I am afraid he is not, but anyway his ideas are worthy a blog post.

Let me first point out and old mantra about classical preconceptions of atoms. Classical fields predict that accelerated charges do radiate electromagnetic waves. The Larmor formula gives you the powert or energy loss due to that emission:

A lengthy calculation allows you to obtain the decay time of any electron (or generally any charged particle) into an atom (via an integral):

For the hydrogen time, that time is about 10 picoseconds. So atoms are classically unstable. QM solves the classical instability thanks to a radical new set of rules that make charged particles to be able of orbiting the nuclei in a sensitive way compatible with experimental expectations. However, QM is what we call a local (sometimes non-local!) theory based on the idea that particles are really “probability waves”. Observers collapse the wave states when measuring any quantum observable. This uncertainty, while unobserved, is the keypoint of QM that otherwise is a deterministic theory that allows you evolve quantum wave functions unitarily.

. This is a radical idea, since I do not know how to get probability conservation from it, but he states that a relaxation and unrelaxation of the Universe provides the approximation where, we know, QM is true. But out of it, there is non-equilibrium.

. The equilibrium (quilibrium) theory is vindicated wherever

as the equilibrium equivalent of

The thing is that, well, there is no beyon the speed of light in QM because of the equilibrium condition

. You can not beat the Heisenberg Uncertainty Principle in QM and thus, generally speaking, you can not get superluminal stuff (at least macroscopically and large times, excepting multitime theories). Whenever you plug

you will obtain an equilibrium distribution

in the framework of QM. For all time due to the unitary evolution of the hamiltonian. And the same same ensemble, with the same

, can have however different

. How to test this idea is complicated. Moreover, QM contains entanglement in a natural way, even if we do not understand the origin of entanglement yet… However, Valentini suggests to seek out quantum noise in the Big Bang relic radiations and backgrounds. Non-equilibrium theory would hint as power deficits at long wavelengths in the power spectrum! Non-equilibrium theory could imply a pre-inflationary phase in the very very early (planckian?) Universe. And it could imprint signals and the posterior inflationary phase, and influence the way in which the CMB decoupled. However, no plain approach and concrete prediction of what signals are to my knowledge.

Other concerning issue is related to the fact the space (spacetime) is expanding. Every part of the Universe can be seen as a single system inside a higher dimensional space. Non-equilibrium theory and its particles could be used to beat the HUP and send particles faster than the speed of light (in the absence of multiple times). Also, non-equilibrium particles would reestablish the absolute time, so I find it hard to conciliate that idea with a standard theory of relativity. Why do we stack in equilibrium though? Why Born rule is true? Is there really an acceptable non-equilibrium theory?

Everything we know about the Universe comes from QM or its current incarnation, the Standard Model and the cosmological standard model (LCDM), that also uses QM in a subtle way. If there is a subquantum/ultraquantum or non-equilibrium substrate of what we know as reality it will be highly non-trivial, and very hard to test (even not even wrong). QM assumes that particles are also waves. Waves do experiment different types of phenomena:

Some words of reverberation, dedicated to S. Hossenfelder.  Reverberation is, for sound, the persistence of sound after the sound is produced. We could say our Universe made of quantum fields/waves is the reverberation of something that existed before space, before time, whatever they were. Perhaps we are wrong, and spacetime are forever. But the Hawking radiation, if true, shows that even spacetime decays…Sadly, we are doomed if spacetime is not eternal. About reverberation, again, the wikipedia says, that there is a typical measure of it, called reverberation time:

There are about  5 types or reverberation, dubbed room, chamber, hall, cathedral, plate and shimmer. Also, there are some paremeters in reverberation, called early reflections, reverb time, size, density, diffusion and pre-delay. For the reverb time, there is a semiempirical equation, due to Sabine (not S. Hossenfelder, sorry Sabine,;)):

There, Sabine (he not she) established a relationship between the

of a room, its volume, and its total absorption (in sabins). This is given by the above equation, and where is the speed of sound in the room (for 20 degrees Celsius),

is the volume of the room in cubic meters,

is the total surface area of room in meters squared, and

is the average absorption coefficient of room surfaces, while the product

is the total absorption in sabins. What is a sabin????? Well, let me define sabins:

in metric sabins for a room containing many types of surface is given by:

are the areas of the surfaces in the room (in

are the absorption coefficients of the surfaces. However, the total absorption in sabins (and hence reverberation time) generally changes depending on frequency (which is defined by the acoustic properties of the space). The Sabine equation does not take into account room shape or losses from the sound traveling through the air (important in larger spaces). Most rooms absorb less sound energy in the lower frequency ranges resulting in longer reverb times at lower frequencies. Sabine concluded that the reverberation time depends upon the reflectivity of sound from various surfaces available inside the hall. If the reflection is coherent, the reverberation time of the hall will be longer; the sound will take more time to die out. The reverberation time RT60 and the volume V of the room have great influence on the critical distance

is measured in meters, volume

is measured in seconds. The following relationships follow from above approximation:

By the other hand, waves and particles are really two sides of a same coin: the quantum field (non-classical artifact!). Excitations of fields are particles. Fields propagate and extend their local (non-local?) influence through wave equations (Wavy motion! Wibbly wobbly timey wimey stuff!). No joke: people assumes that time is a strict progression from time to effect, but actually, from a nonlinear non subjective viewpoint, time is more like a big ball, of wibbly wobbly, timey wimey …Stuff…I wanted to write that…Lol Long time ago…You move through time and space, and dimensions! From zero dimensional objects to higher dimensional

objects and fields. Holography tells you apparent dimension could be less than real dimension reversed, that is, that real dimension is lesser than the apparent one. Just the opposite to higher dimensional theories. Perhaps, space-time is doomed and QM as well, as we discover some phenomena shedding light into all the quantum crappy stuff we have today. However, quantum mechanics seems to be true that people tried to quantize gravity…But problems remain. Our unique success approaches to quantum gravity are string theory and loop quantum gravity, not without problems both of them at current time. If spacetime is really doomed, what are the right observables or degrees of freedom? That is the crucial question for quantum gravity due to the link of black hole entropy with the microscopic, yet unveiled, microscopic fundamental degrees of freedom of spacetime. Beyond it were strings or branes, our chaosmic fate is coded into them. We really need an extension of QM and space-time going beyond QM and normal quantum field theories? Or are we missing something? Perhaps, we can only describe space-time as a fluid as its fundamental degrees of freedom are so tiny that are not accessible in any accessible future. Perhaps, we have to admit the polytropic equation is our best way, that is

is the only simple way to handle with spacetime at large scales and the quantum vacuum is just a special type of superfluid or solid. Could we stop at the level of single equations as the one by Lane-Emden? That is:

There is a mysterious connection to be explored at full power between entanglement and geometry at the level of classical algebra an geometry…The metric is just the squared version of the vielbein:

This relation contains a tensor product. Just, it is the same tensor product we use in a quantum phenomenon. Yes! Entanglement everywhere! We could envision that there is a deep dictionary between entanglement classes and geometry. In fact, work of M. Duff and others hint that too. Let me be more concrete. From the above metric definition you could think in terms of a ket

for antisymmetric gauge fields and for  symmetric tensor fields

Perhaps, our current knowledge of the global Universe as quantum object via inflation and models like eternal inflation are wrong simply because we are not doing the right calculations, as

could be calculated perhaps with a better theory. That is a challenge for the 21st century.