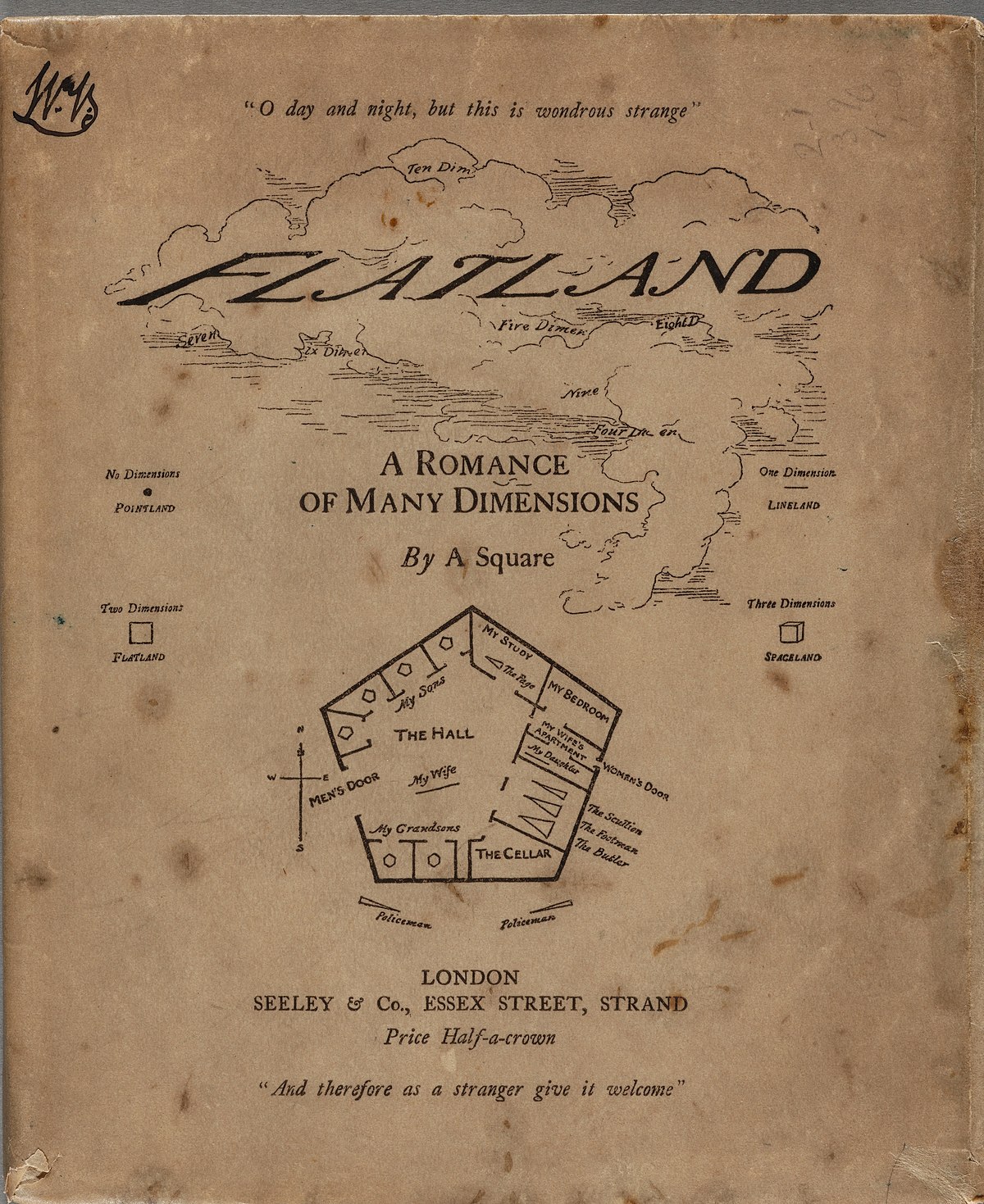 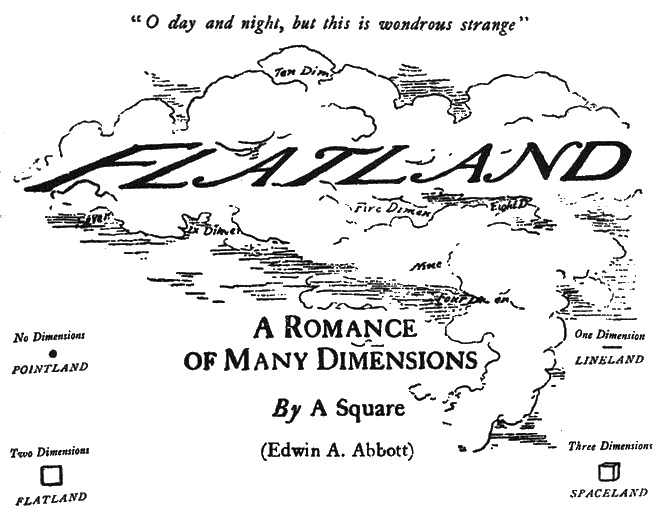 Flatland is a known popular story and book. I am going to review the Bohr model in Flatland and, then, I am going to strange fractional (or fractal) dimensions, i.e., we are going to travel to Fracland via Bohrlogy today as well.

Total energy becomes (up to an additive constant)

Suppose a parallel Universe a where electrons were neutral particles and no electric charges existed. In such a Universe, 2 electrons or any electron and a proton would form a gravitational bound state called gravatom (gravitational atom for short). The force potencial would be

. And we could suppose that electron mass and

are the same as those in our Universe.

a) Calculate the ratio between the gravitational potential and the electric potential in our universe. Comment the results. 1 point.

b) Compute the analogue of Bohr radius in the gravatom. Comment the result. 1 point.

d) Compute the period of the electron in the lowest energy level. Compare it with the age of our Universe. 1 point.

where, in principle, we allow only

, but a suitable analytic continuation could be feasible somehow. Then,

And, finally, you get the radii and energy levels for the fractional H-atom as follows

3B. Fractional harmonic oscillator (in 3d).

The energy levels can be calculated

is the beta function. Remarkably, only the standard QM simple HO has equidistant energy spectrum!

Let the potential be

Then, the energy spectrum becomes

The ground state energy is

. The energy spectrum is, for the bound state,

The energy spectrum will be

are solutions to certain trascendental equation, with

Hidden connection with the riemannium. Some time ago, I posted in physics stack exchange this question https://physics.stackexchange.com/questions/60991/mysterious-spectra

Thus, fractional H-atoms and oscillators, with care enough, can also be seen as riemannium-like.