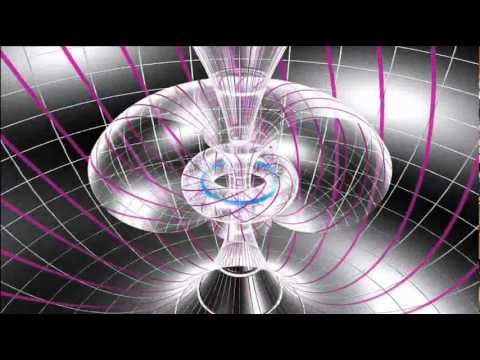 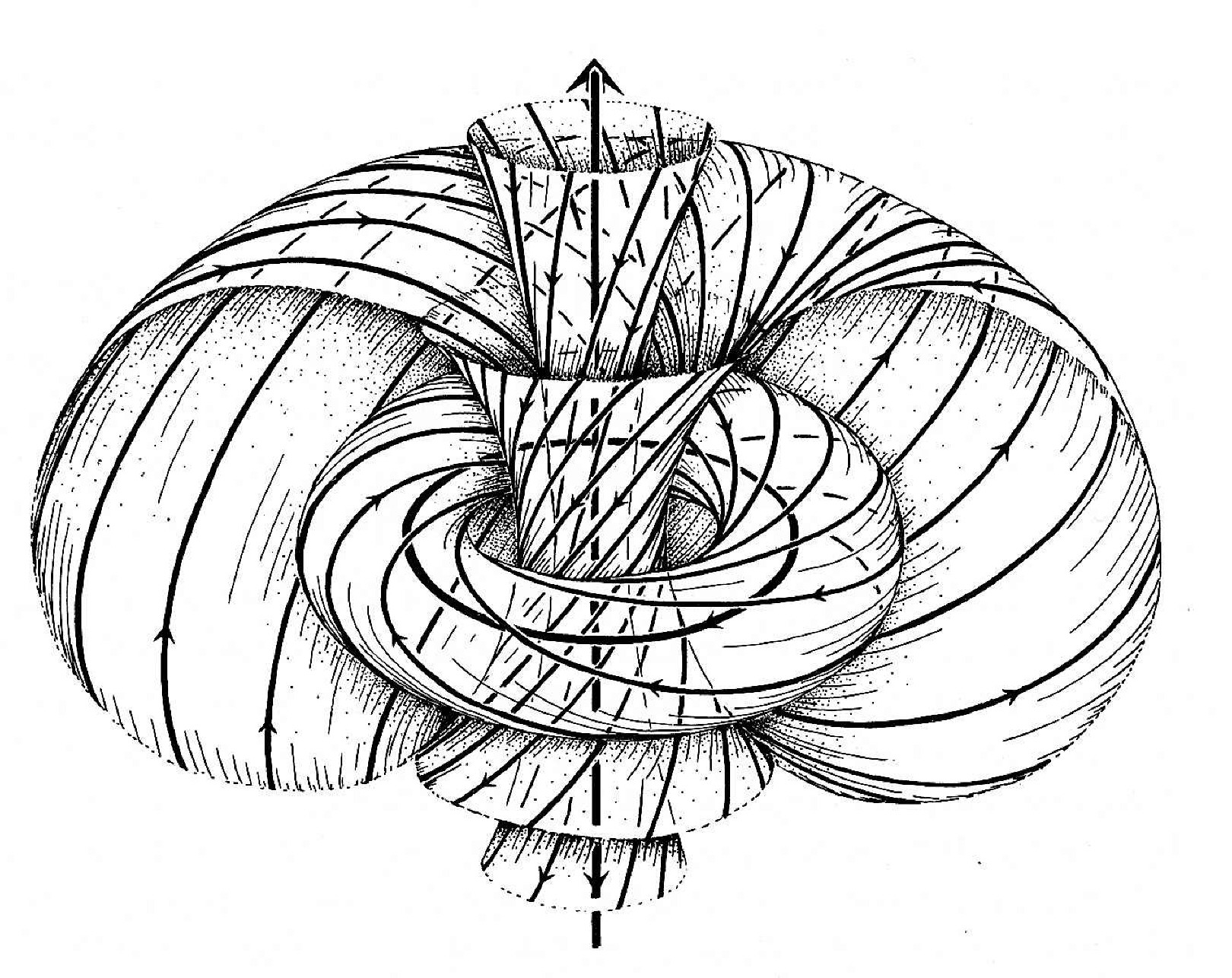 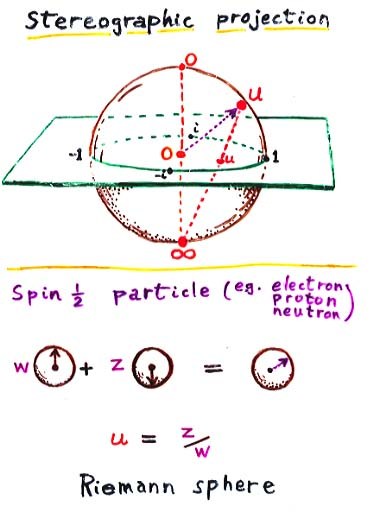 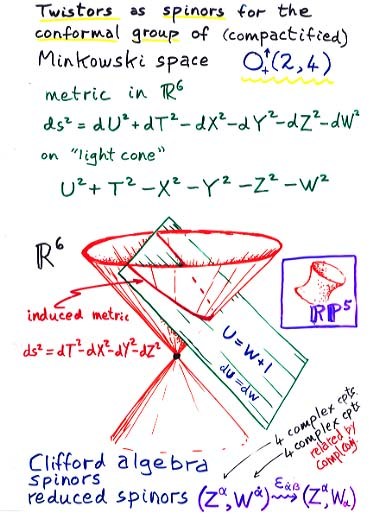 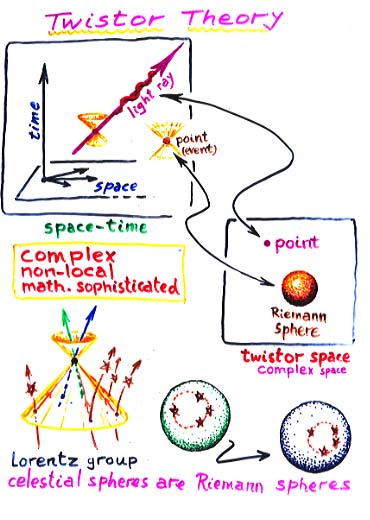 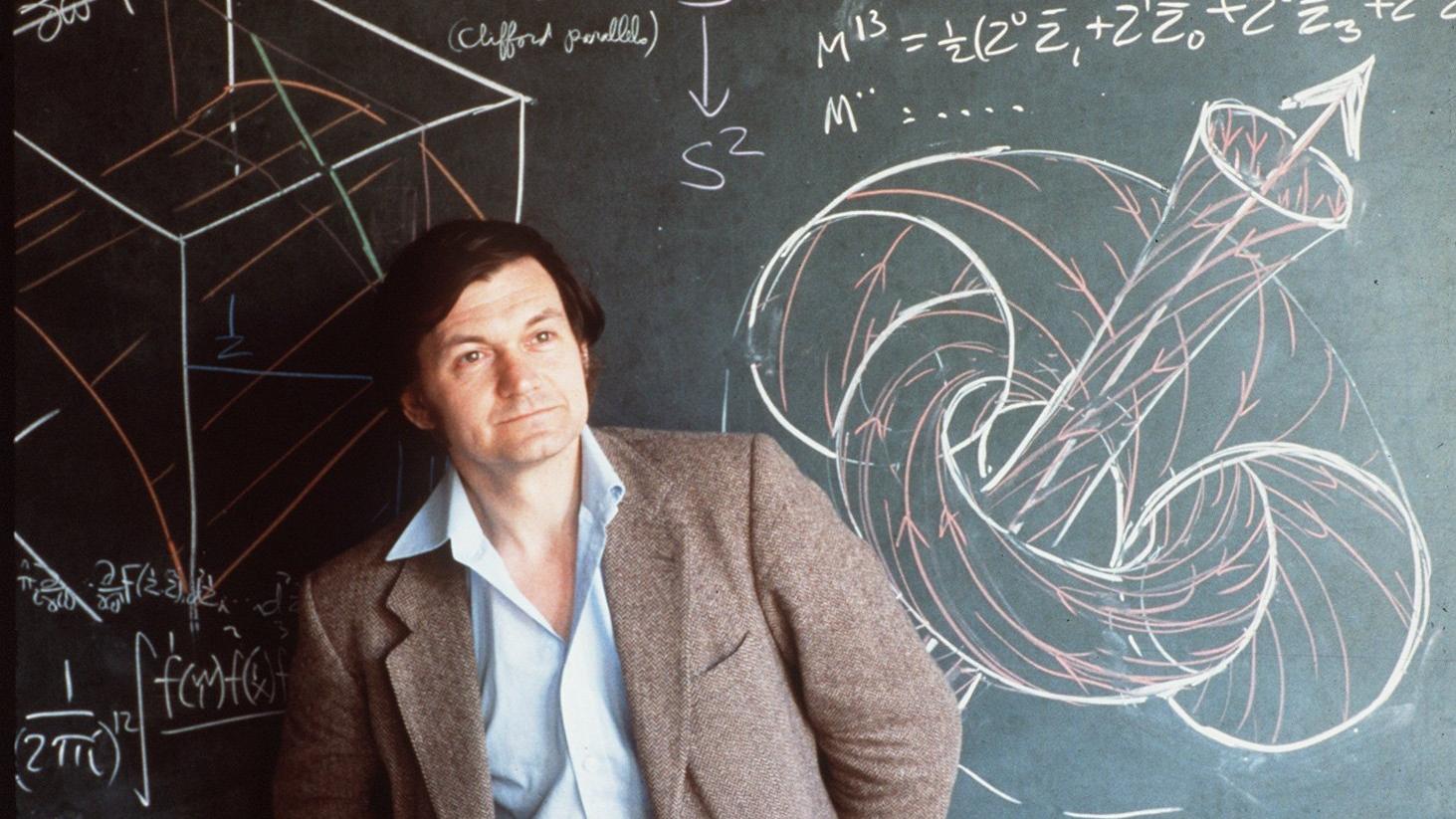 This my last normal post. Welcome to those who read me. TSOR is ending and from its ashes will arise another project. That is inevitable. I want to use new TeX packages, and that is not easy here, to simplify things, and to write better things I wish to tell the world.

Roger Penrose formulated twistor theory in the hope of making complex geometry and not the real geometry the fundamental arena of geometric theoretical physics, and a better way to understand quantum mechanics. Quantum Mechanics(QM) is baed on complex structure of Hilbert space of physical states (both of finite or infinite dimensions!). The probability amplitudes are the complex numbers. That is, complex numbers describe oscillations interpreted as probability waves! By the other hand, relativity implies that spacetime points is a real four dimensional (in general D-dimensional) vectors. But this is again a restricted option determined by experiments. That coordinates of spacetime are real numbers is just an hypothesis of our mathematical models, despite the fact it is well supported by experiments! The main difficulty is a consistent formulation of special relativistic quantum theory. Even when possible, that it is in the form of quantum field theory, many questions arise: entanglement, the measurement problem, the collapse of wave functions/state vector reduction and the quantum gravity issue.

Mathematically, a first approximation to what a twistor is comes from the conformal

spinors. Complex 4-vectors in the fundamental representation of a covering conformal group called

. A correspondence between twistors and the spacetime points is given by the so-called incidence equation or Penrose relation.

The twistor formalism originally introduced by Penrose for 4D spacetime can be extended in two or three ways:

There is a very pedagogical introduction to 4D twistor theory and the fundamental incidence equation and the Penrose relation. It is well known that ANY spacetime point can be described by the 4D (ND) vector

. This can be connected and linked to a

This map is one-to-one. We can also consider the complex 4d vector

instead of real 4d vectors. The complex 4-vector

describes a point of the complexified Minkovski spacetime

. A similar relation to the previous equation gives us the correspondence between the points in this complexified Minkovski spacetime and the 2d complex matrices via

. You can get the real Minkovski spacetime

by putting the reality condition onto the complex matrix

. A point in the twistor construction or model is the use of the isomorphism between complex 2d matrices

: this is the twistor space

. This isomorphism is given by the following correspondence, called Penrose relation:

matrix are identified with a bitwistor, a couple of twistors

From a mathematical viewpoint, this gives us an affine system of coordinates for the

. This subspace is a complex Grassmann manifold

. In other words, the

-plane is given by the two linearly independent twistors

, the bitwistor in twistor space! This is also a correspondence between the complexified spacetime point

-plane in the twistor space. By the other hand, there is NOT a unique relation between the pair of twistors

-plane generated by this pair. It is clear, that every pair of twistors or bitwistor

is related to nonsingular matrices

, and that that gives the same

has the form of previous matrix, then any equivalent pair of twistors satisfy

are constructed of the coordinates of the twistors

This is the Penrose relation in matrix form! If we write

. In short hand notation, we get

This is the celebrated incidence equation postulated firstly by R. Penrose, also named Penrose relation in his honor. It has a simple physical (geometrical) meaning: the pint

corresponds to the twistor

It is evident that all the twistors lying on the

-plane given in the same Penrose relation corresponds to a given

point and for a given twistor

satisfying the incidence equation, only one complex spacetime point

is assigned! If anyone need to describe the real spacetime point

, one should require the matrix

to be hermitian, i.e., to satisfy

Using the notation we introduced above, equivalently

denotes the complex conjugation. In the twistor framework, these equations say that the twistors

Therefore, the reality condition is equivalent to the zero condition for twistors, i.e., to the vanishing of the

norm of the bitwistor and couple of twistors. The

-planes generated by the null twistor (or congruence) are called totally null planes or congruence relation. In this way, we obtain a set of correspondences:

SUSY replaces the notation of any space-time point

Here, the superspace point extends spacetime with a new class of numbers,

in such a way

quantities are fermionic coordinates ant the

quantities are the bosonic degrees of freedom. We will discuss the

. In analogy with the no superspace case, we define and get

made up of bosonic elements. This can also be expressed using equations

Then, the supersymmetric extension of Penrose relation reads off

These equations mean that every

superspace point or superpoint. However, note that it is not the only option to generalize the Penrose relation!

, where the latter is a fermionic twistor, such as

where the fermionic supertwistor includes the four fermionic components

and also the bosonic

Taking into account the previous section, there are 2 possible approaches to 6D twistors:

Consider the first case at the moment. 6d twistors are objects

Points in 6d complex Minkovski spacetime are represented by a

. This equation has a nontrivial solution if the twistors

that is, they have vanishing

norm. The points of the real 6d spacetime are representeed by

satisfying a reality condition in the form of

denotes the hermitian conjugated matrix. This reality condition for

is equivalent to the following equations

The overline means complex conjugation. Indeed, this equation is in fact the condition of vanishing the

if the following two norms are zero:

The first equation above is the

norm, and the second equation is the

norm. It means that 6d twistors describing points in

are, indeed, invariant under the quaternionic orthogonal group

is true as group isomorphism. Therefore, one can look for the quaternionic extension of 4D twistor formalism which can describe

. Real numbers are naturally embedded in quaternions. We can also define quaternionic conjugation

In analogy to previous arguments, we can associate a

and associate to it the subspace by columns of

By a similar procedure, we get quaternionic Penrose relations

. The quaternionic twistor will be now

. A real 6d Minkovski spacetime point is desecribed by a 6d vector

which can be mapped on a quaternionic hermitian

, with the plus meaning quaternionic conjugation and transposition, is equivalent to the following condition for quaternionic twistors

describe a poitn of

if their norm, on

, vanishes. Using the decomposition of quaternionic coordinates of twistor in quaternions one can show that Penrose relations are equivalent to the incidence relations, so descriptions of

by 6d complex twistors and D=6 quaternions are equivalent.

We can summarize some simple possible definitions of twistors related to the written stuff:


Features:
Twistors are generally available in arbitrary complex dimension for conformal groups, BUT, there is a nice emergent relation with commuting spinors in

is a division algebra, special relativity in

spacetime, supersymmetry and twistors in dimensions

for the Green-Schwarz action for the superstring, twistors in

for the supermembrane and the Lorentz vector of those dimensions. Superspace version of these arguments are available. There is a match between the number of spacetime dimensions of the (super)p-brane embedding, the number of supersymmetries and the dimension of the p-brane.

Twistors are a powerful tool for spacetime geometry in complex manifolds or even real manifolds. We note that 2 approaches seen are equivalent only for real spacetime, though. 6D spacetime is special. 6D spacetime can be xtended in two nonequivalent ways: by complexification or quaternionization methods! The quaternionic formulation of twistor theory leads to serious issues in general, and that is why it is not popular. The main issue is the quantization of twistors because of non-commutative of quaternions. However, the description of 6d spacetime with quaternionic procedures allow us to use the same geometry as in case of the complex description of 4d spacetime! In fact, it is natural to extend this to octonions and 10d spacetime. The problem there is that octonions are generally non-associative and matrix multiplications become nasty due to that: octonionic matrices are hardly associative! 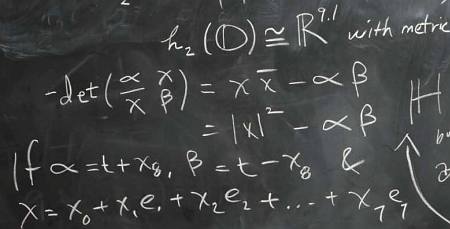